The game features over 140 songs from the Kingdom Hearts series. 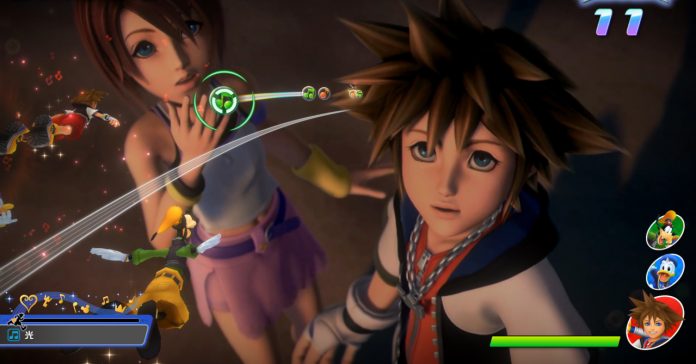 Announced back in June, Square Enix has recently announced that Kingdom Hearts Melody of Memory will release for the PS4, Xbox One, and Nintendo Switch on November 13, 2020.

In Melody of Memory, players should expect to see a whole host of familiar Kingdom Hearts characters, as well as the myriad of Disney icons that have made their way into the series. Players will also be treated to gorgeous worlds that they’ll be able to travel through while playing through the game’s stages. Best of all, Melody of Memory will let players collect and master over 140 songs from the Kingdom Hearts series.

While the game will feature a robust single player mode, Melody of Memory will include local co-op and online multiplayer. Plus, the game has different game modes as well as different difficult levels, making for a game that’s accessible to newbies while still being satisfying for rhythm game experts. 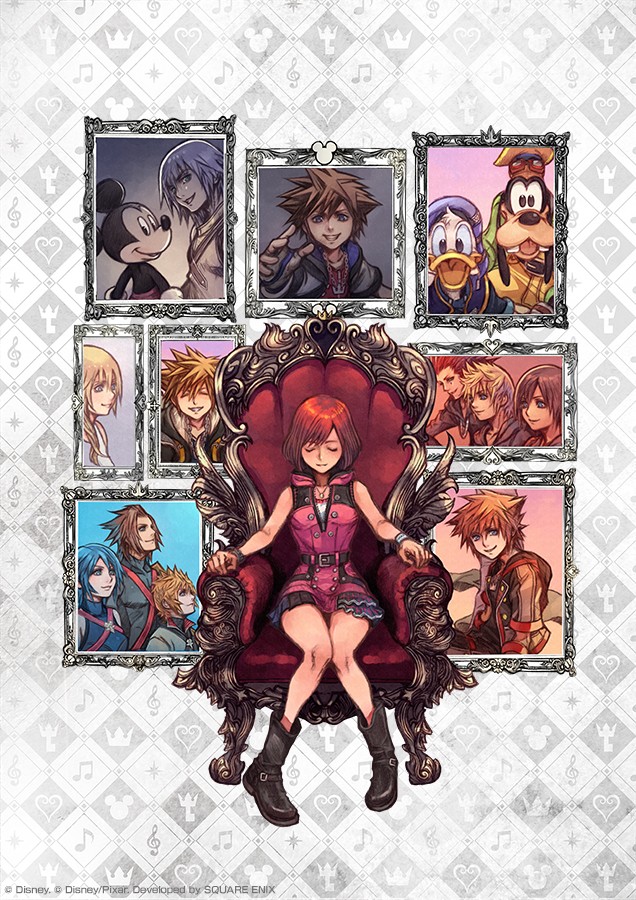 Alongside the announcement of the game’s release date, Square Enix also confirmed that Kingdom Hearts Melody of Memory is now available for pre-order. Though pre-order starting dates may vary depending on platforms and regions.

- Advertisement -
Previous article
Bandai Namco announces a Taiko no Tatsujin RPG collection for the Switch
Next article
The Witcher: Monster Slayer is an augmented reality mobile game releasing soon on iOS and Android