We can't wait to see more of the game! 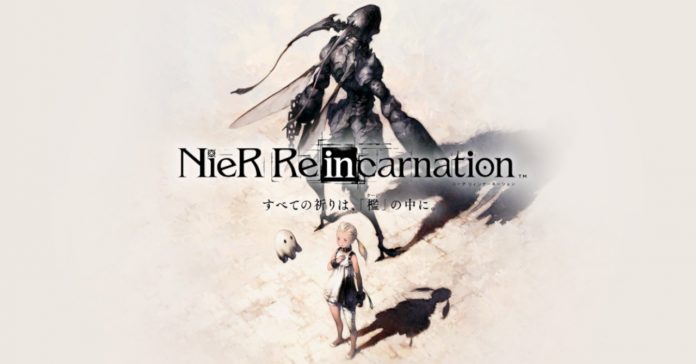 Following the release of the gameplay trailer for the upcoming mobile game NieR Re[in]carnation last July, the new NieR game has entered a Closed Beta Test (CBT) in Japan. While NieR fans outside Japan won’t be able to try out the game just yet, select players and media in the country have already gotten their hands on the game. Because of this, screenshots of the game have now appeared online courtesy of sites such as 4gamer and Famitsu.

More details & screenshots of the NieR Reincarnation closed beta test including what appears to be the home screen, equipment for your characters, & such. https://t.co/7wCBrUC2wl pic.twitter.com/wIcQshTpy8

Aside from screenshots, the aforementioned Japanese media outlets have also written reviews about the CBT. While their articles are in Japanese, from what we’ve gathered, the game will feature a unique fragmentary story, as well as a fairly standard mobile game combat system with RPG elements.

NieR Re[in]carnation will also feature a gacha system for both characters and weapons. The characters available in the game will include established NieR characters (including the likes of 2B and Kaine), as well as what seem sto be new characters that will be introduced in the mobile title.

Aside from gameplay screenshots and info, we’ve also seen character art by Akihiko Yoshida from the game pop up online. These didn’t seem to come from Square Enix, so it’s likely that these images were taken from the game files.

NieR Re[in]carnation will release on Android and iOS, though there’s no word yet on an official release date. Square Enix has also yet to announce if the game will be released internationally.