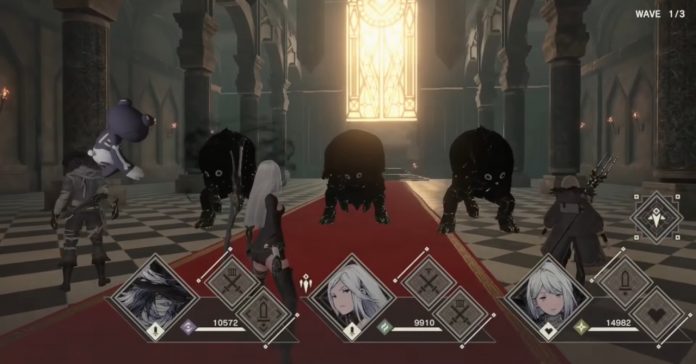 Following its announcement back in March, Square Enix just released a new trailer for the upcoming mobile game NieR Re[in]carnation. This new trailer features more in-game footage of the NieR mobile spin-off, including our first look at the game’s combat.

While the trailer is only available in Japanese, it at least gave us a better look at how the game will play. In the previous trailer for Re[in]carnation, only a few scenes of a character walking round a beautiful yet desolate world were shown. This new trailer though has clips of the game’s seemingly turn-based combat system.

Aside from the combat, the trailer also showed clips of 2D side-scrolling segments. This means there should be a minimum of three gameplay types–combat, 3D exploration, and side-scrolling. This is not at all surprising given that NieR Automata itself had hack-and-slash plus bullet hell elements.

Check out some of the new artwork for the game here: 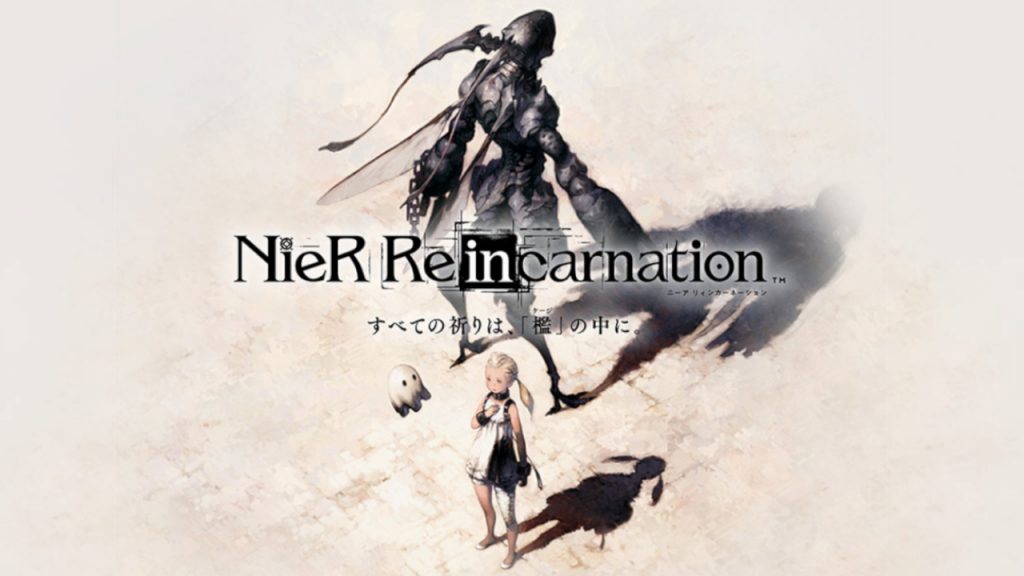 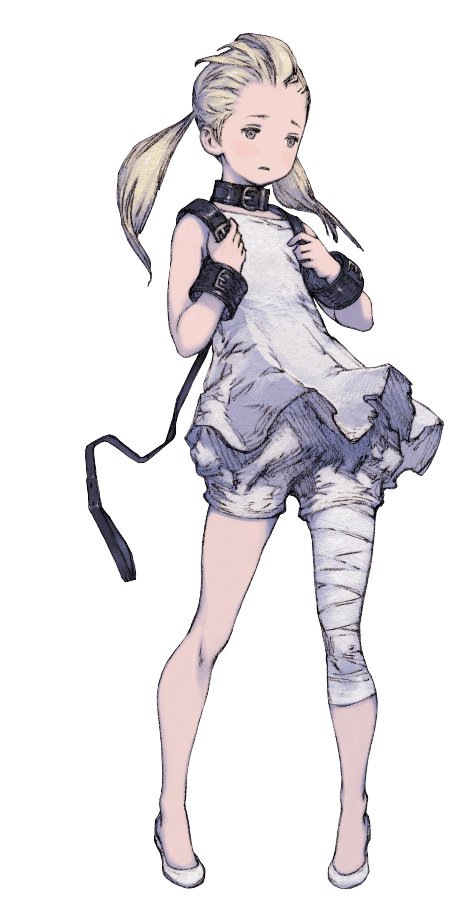 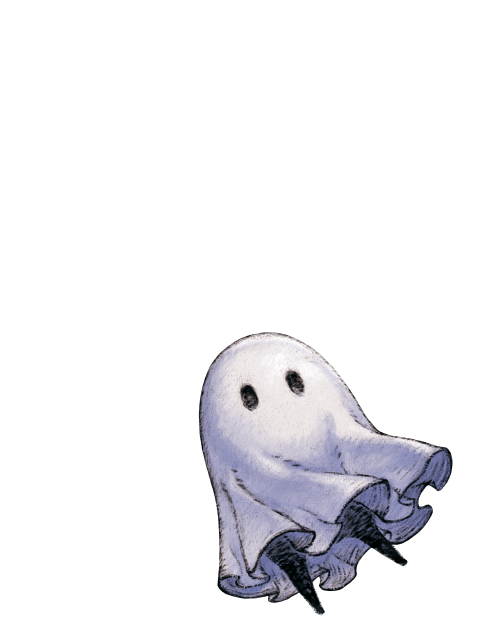 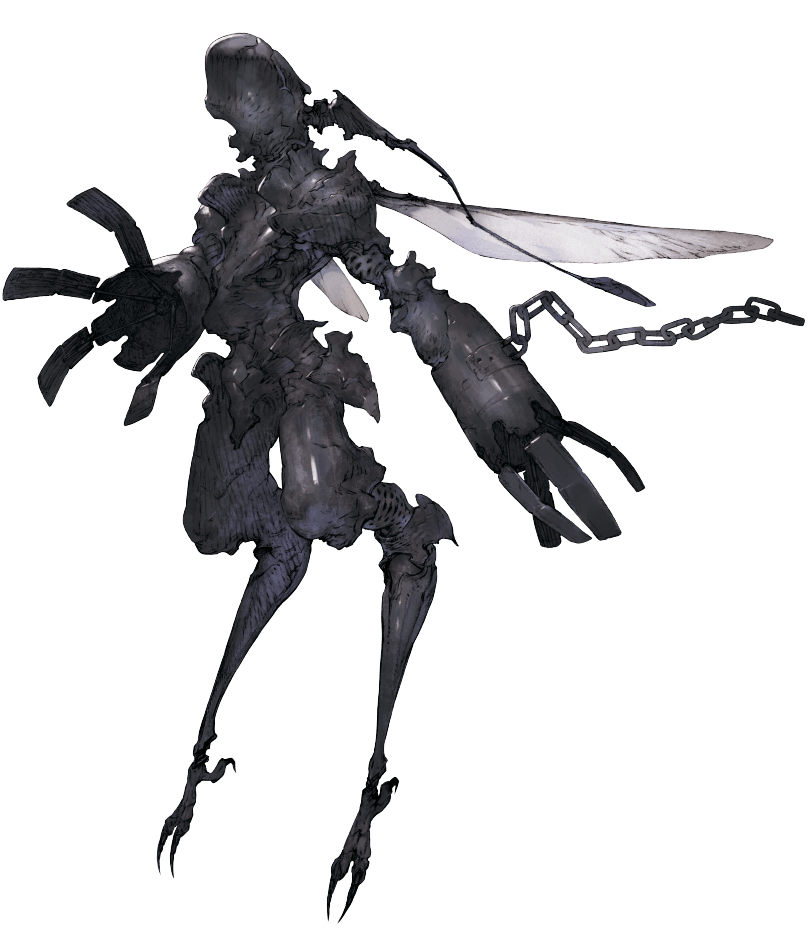 NieR Re[in]carnation will release at an unspecified date on Android and iOS. The game will be free-to-play, but will have gacha elements. Finally, NieR series creator Yoko Taro is involved in the game’s production.