No, the DualShock 4 won’t work with PS5 games

Though it can be used to play PS4 games on the next-gen PlayStation. 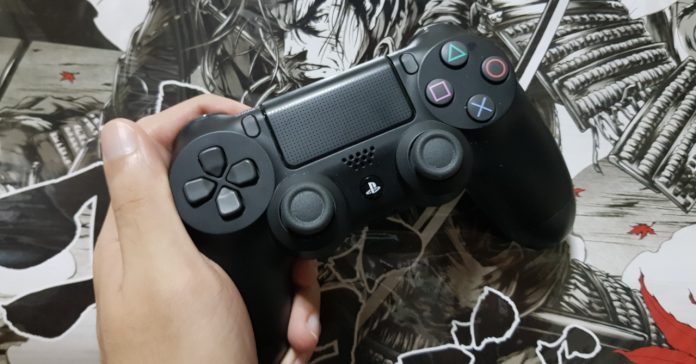 In a recent post at the PlayStation Blog, Sony has revealed the compatibility info of PS4 accessories on the upcoming PlayStation 5. The biggest news is that the PS4’s DualShock 4 controller will not work on PS5 games. According to Sony, this decision was made as they “believe that PS5 games should take advantage of the new capabilities and features [they’re] bringing to the platform, including the features of DualSense wireless controller.”

While you won’t be able to use your DualShock 4 as a spare controller for the PS5, this doesn’t mean you should get rid of your PS4 controller though. The PS5 will still support the DualShock 4 when playing PS4 titles; the PS5 is backwards-compatible with PS4 games after all.

Aside from DualShock 4 compatibility, Sony has also said that the PlayStation Camera, PS Move, and PSVR Aim Controllers for PS4 will work with the PS5 for supported PS VR games. Officially licensed peripherals (such as racing wheels, arcade sticks, etc.) will also work with PS5 games and supported PS4 games. The Platinum and Gold Wireless Headsets, along with third-party wired headsets will also work on the PS5.

For full info on PS4 accessory compatibility, read more at the PlayStation Blog.

- Advertisement -
Previous article
AKG Games announces the Overwatch 2020 ACE Championship
Next article
PlayStation to hold a State of Play stream this week, with a focus on PS4 and PS VR games