The game releases on August 28. 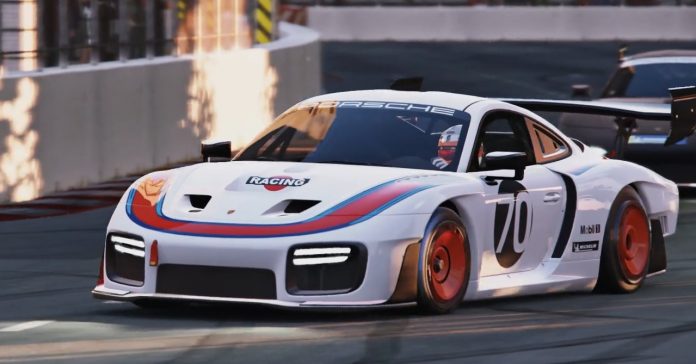 Unveiled back in June, Bandai Namco has just announced that the racing simulator Project CARS 3 is now available for pre-order. Specifically, the game’s Standard and Deluxe Editions can now be pre-ordered for the PlayStation 4, Xbox One, and PC Digital. 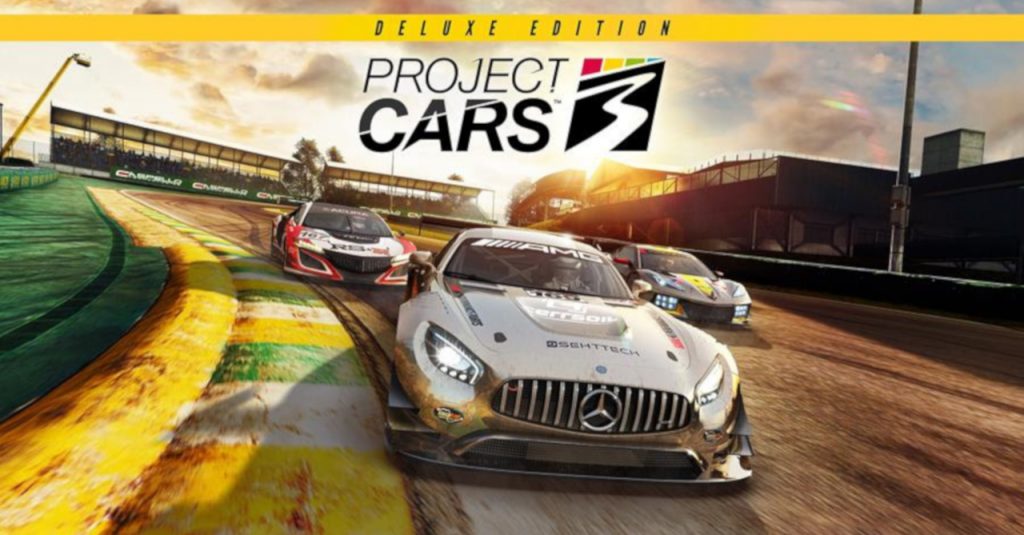 The Project CARS 3 Deluxe Edition includes a three-day early access (starting August 25) to the game, as well as full access to the Season Pass which consists of 4 Packs crammed with content. 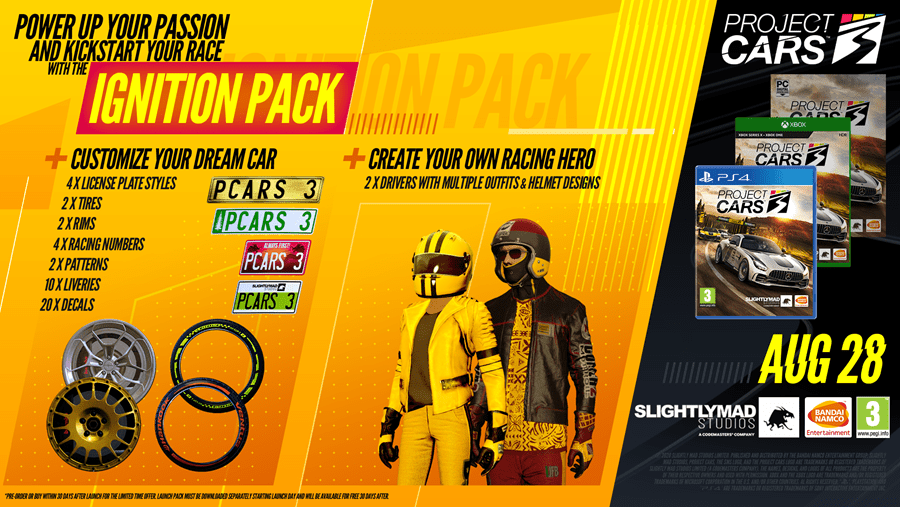 Pre-orders of either edition of Project CARS 3 will also come with The Ignition Pack. This content pack will give Players a full customisation suite that enables them to customise both their racing drivers and their cars. The pack includes:

In case you’re unfamiliar, Project CARS 3 is a racing simulator from Slightly Mad Studios. This game promises to be the biggest in the series, as it features over 200 road/race cars, 140 global circuits, and 4-season all-weather racing. The game will also introduce a Career Mode that has players upgrade their cars with authentic performance parts to progress to the top of the racing world.

Even with the game’s additions, Slightly Mad Studios promises that Project CARS 3 will be the most accessible entry in the series yet.

For more info on Project CARS 3, as well as other titles from Bandai Namco Entertainment Asia, visit: https://www.bandainamcoent.asia