realme launches the C12 and the Buds Classic in the Philippines

Another entry-level challenger makes it way to the market! 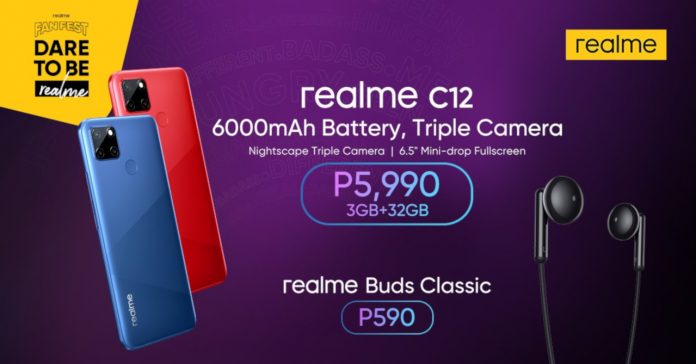 First up, we have the realme C12. This new phone features a massive 6,000mAh battery, a triple camera setup, and a Helio G35 processor. Specs-wise, the C12 is similar to the recently launched C15, though it lacks an ultra-wide camera and 18W fast charge support. What the C12 has going for it though is price; the phone has an SRP of only PHP 5,990! 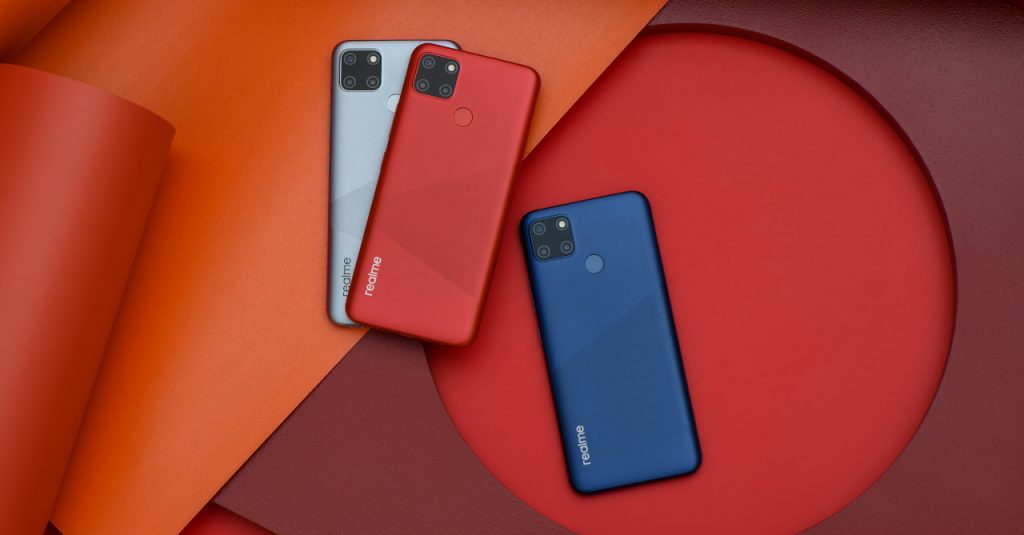 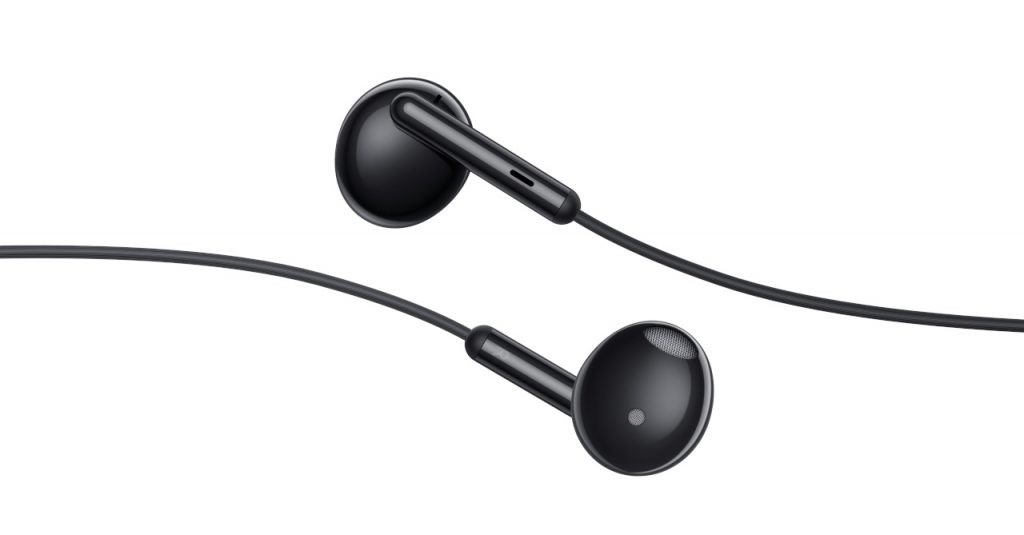 The realme Buds Classic meanwhile, is a pair of wired earbuds that pack 14.2mm bass boost drivers to deliver good audio quality. The best thing about the Buds Classic though is its affordable PHP 590 price tag!

The realme C12 and realme Buds Classic will be available nationwide starting September 3, 2020. The