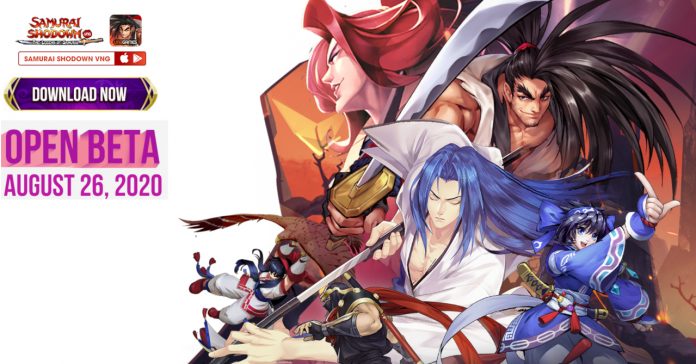 Following the opening of pre-registration for the game back in July, VNG corporation has just announced that SAMURAI SHODOWN: The Legend of Samurai open beta is now available on iOS and Android in Southeast Asia.

While the game features a unique twist on Samurai Shodown gameplay, it does feature fan favorite characters from SNK’s iconic series. Characters you’ll meet include Haohmaru, Ukyo, and the sisters – Nakoruru and Rimurur. These characters will appear as Warriors that guide you and fight together with you. 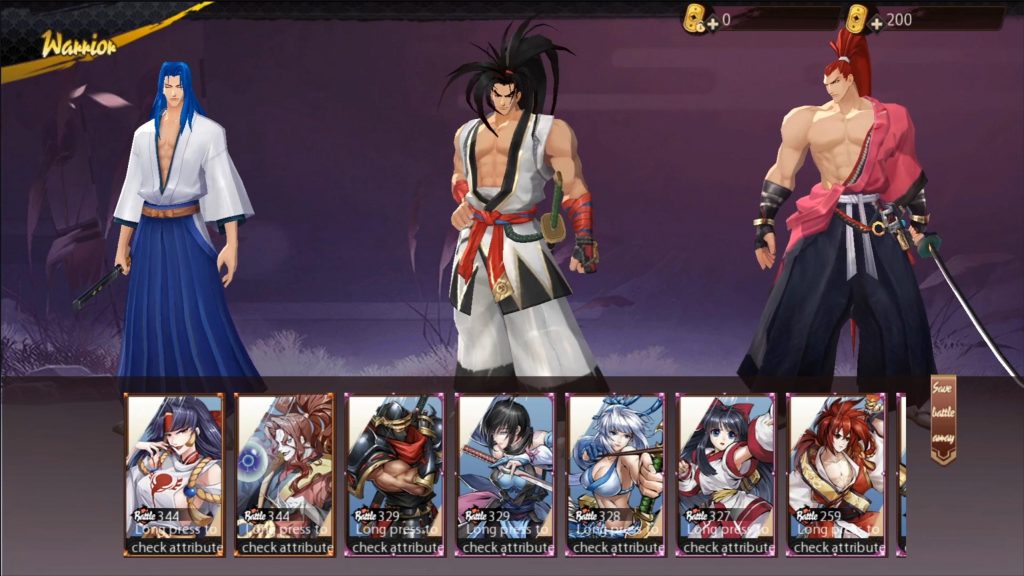 In The Legend of Samurai, you can choose 1 out of 10 occupations under 4 classes, including:

Each class has a unique set of skills and abilities; these can be combined into powerful skill combos. Aside from these, the game also has various battle features, including unlimited ATK Combo with Aiming skill, Jump, Roll, or Rage. Then there’s the RAGE skill that allows users to release more DMG to the enemy.

As for game modes, The Legend of Samurai has various PVP and PVE modes; not to mention that the game has lots of Japanese-style maps for a fresh experience each time. To top it all off, the new Samurai Shodown mobile game also has social activities for players, along with various equipment to choose from.

Interested in the game? Download SAMURAI SHODOWN: The Legend of Samurai from the App store, Google Play, or via https://samuraishodown.onelink.me/LSjW/pr.