Including more details on weapons and Lifepaths! 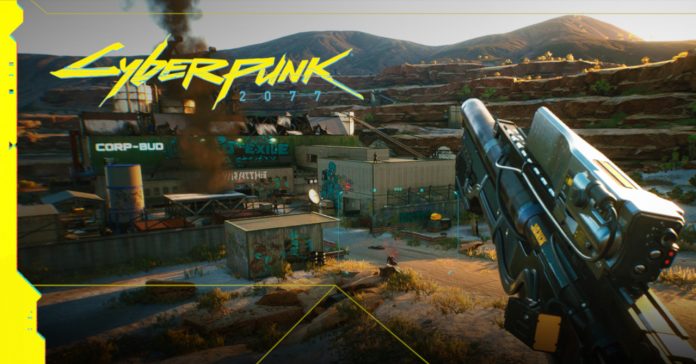 As promised last week, CD Projekt RED held the second Night City Wire stream earlier today. Much like the first episode, this new showcase gave us more new info on Cyberpunk 2077, including more details on Lifepaths as well as the various tools at V’s disposal.

One of the highlights of the Night City Wire event was the Lifepaths showcase. In case you are unfamiliar, Lifepaths are the backstories that players can pick when starting Cyberpunk 2077. The Lifepaths include Corporate, Nomad, and Street Kid, with each providing a distinct introduction to Night City via a unique prologue mission.

Aside from giving players different origin stories to choose from, a player’s Lifepath choice will also affect his/her experience in-game. Each Lifepath will offer players distinct advantages and different options in some missions.

Aside from Lifepaths, CD Projekt RED also showed off the different “Tools of Destruction” players can use in-game. This showcase gave us a closer look at the different kinds of guns, melee, and cyberwear weapons at V’s disposal, all of which can be used to engage in direct combat against a multitude of enemies.