Spidey is coming to the Avengers game in 2021. 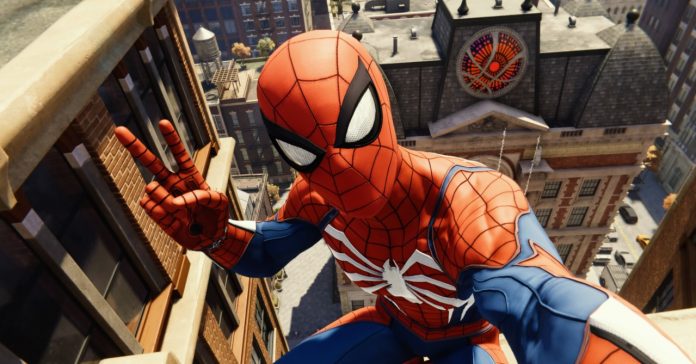 Following last week’s War Table stream and subsequent announcement of Hawkeye’s appearance in the game, Crystal Dynamics has announced that the friendly neighborhood Spider-Man is coming to Marvel’s Avengers in 2021, though he will be available exclusively for PlayStation players (including PS4 and PS5 players of Avengers).

The announcement of Spidey’s future release in Marvel’s Avengers was announced in a recent PlayStation Blog post. In the article, Crystal Dynamics Associate Art Director Jeff Adams went into detail regarding the team’s specific comic book inspiration for this version of Spider-Man. Adams also revealed that in the game, Spider-Man will have access to various tech upgrades, including “custom web shooter-based technology from Hank Pym, SHIELD, Stark Industries, and more.” 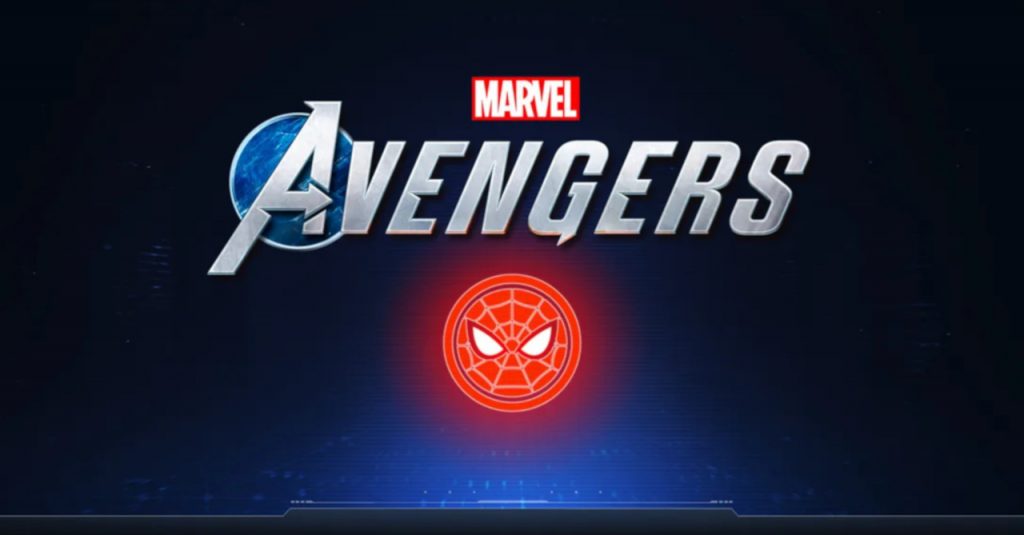 While Spider-Man has finally been confirmed, Crystal Dynamics and PlayStation did not reveal if the Spidey in Avengers is the same as the one in the PS4 exclusive Spider-Man game. We won’t be too surprised if he is though as the Avengers tower makes an appearance in the PS4 Spider-Man title (hinting at a possible Marvel game universe).

Spider-Man will release in 2021 for free to owners of the base game, exclusively on PlayStation. Meanwhile, Marvel’s Avengers releases on the PS4, Xbox One, PC, and Stadia on September 4, 2020, with PS5 and Series X releases to follow in Holiday 2020. The game will also have a beta test this month.

- Advertisement -
Previous articlePersona 5 Scramble to get an international release on the PS4 and Switch
Next articleCheck out the latest trailer for ‘Demon Slayer The Movie: Mugen Train’