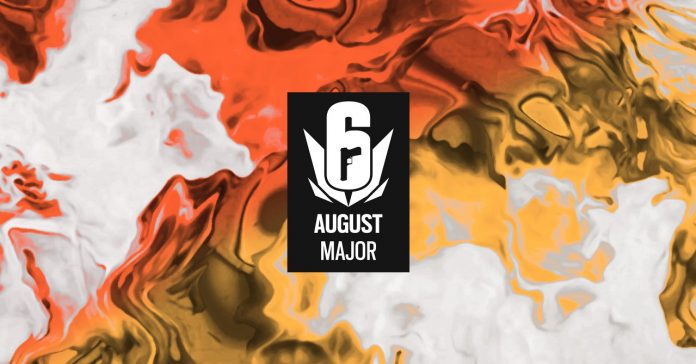 Get ready, Rainbow Six fans! The Asia-Pacific Six August 2020 Major is happening from August 4-9, 2020, and will feature the top teams in the region which will battle it out for the lion’s share of the USD 125,000 prize pool.

The top 3 teams from the Oceanic Nationals will compete in a single elimination tournament with Wildcard starting directly in the Grand Finale:

In South Asia, the 4 best teams from the South Asia Nationals will enter a single elimination bracket:

Meanwhile, here is the full schedule of the matches: 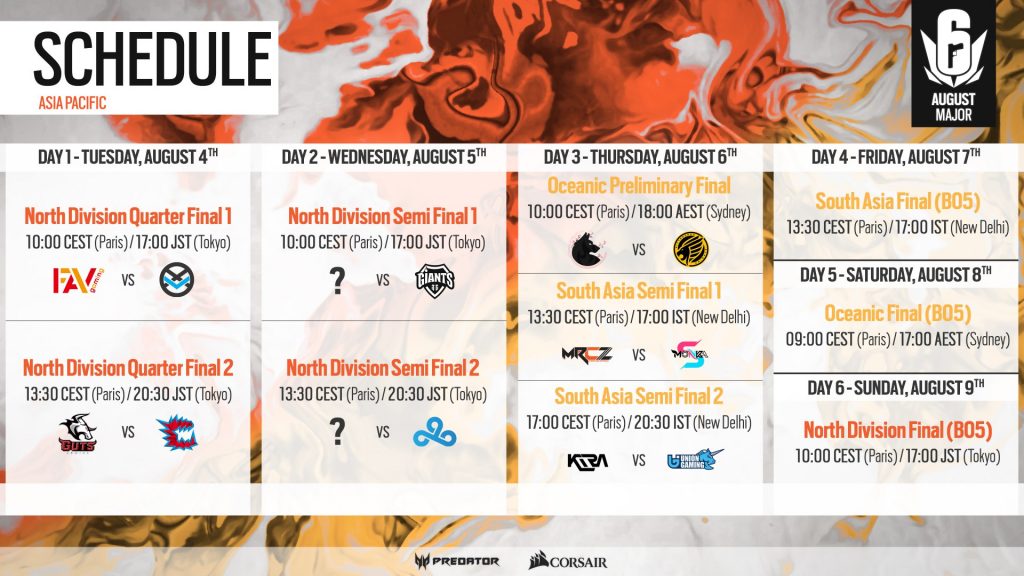 - Advertisement -
Previous article
Here’s where you can buy the ‘Mobile Suit Gundam Extreme Vs. MaxiBoost ON’ Collector’s Edition
Next article
Get great deals on PS4 bundle and DualShock 4 controllers with PlayStation’s new promo