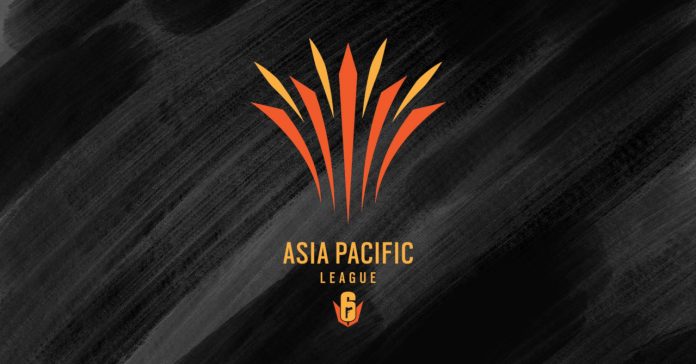 Back in February, Ubisoft announced a major revamp to its Rainbow Six esports program. This revamp includes massive changes to its previous regional leagues/tournaments; in Asia-Pacific, Ubisoft is introducing the new Rainbow Six APAC League. Details for this new league was announced recently via a livestream.

The Rainbow Six APAC League is divided into two divisions, the North and South Division. The North Division gathers a total of 12 teams – from Japan, South Korea and Southeast Asia – that will compete in a single online league. Meanwhile, the South Division will feature teams in Oceania and South Asia. 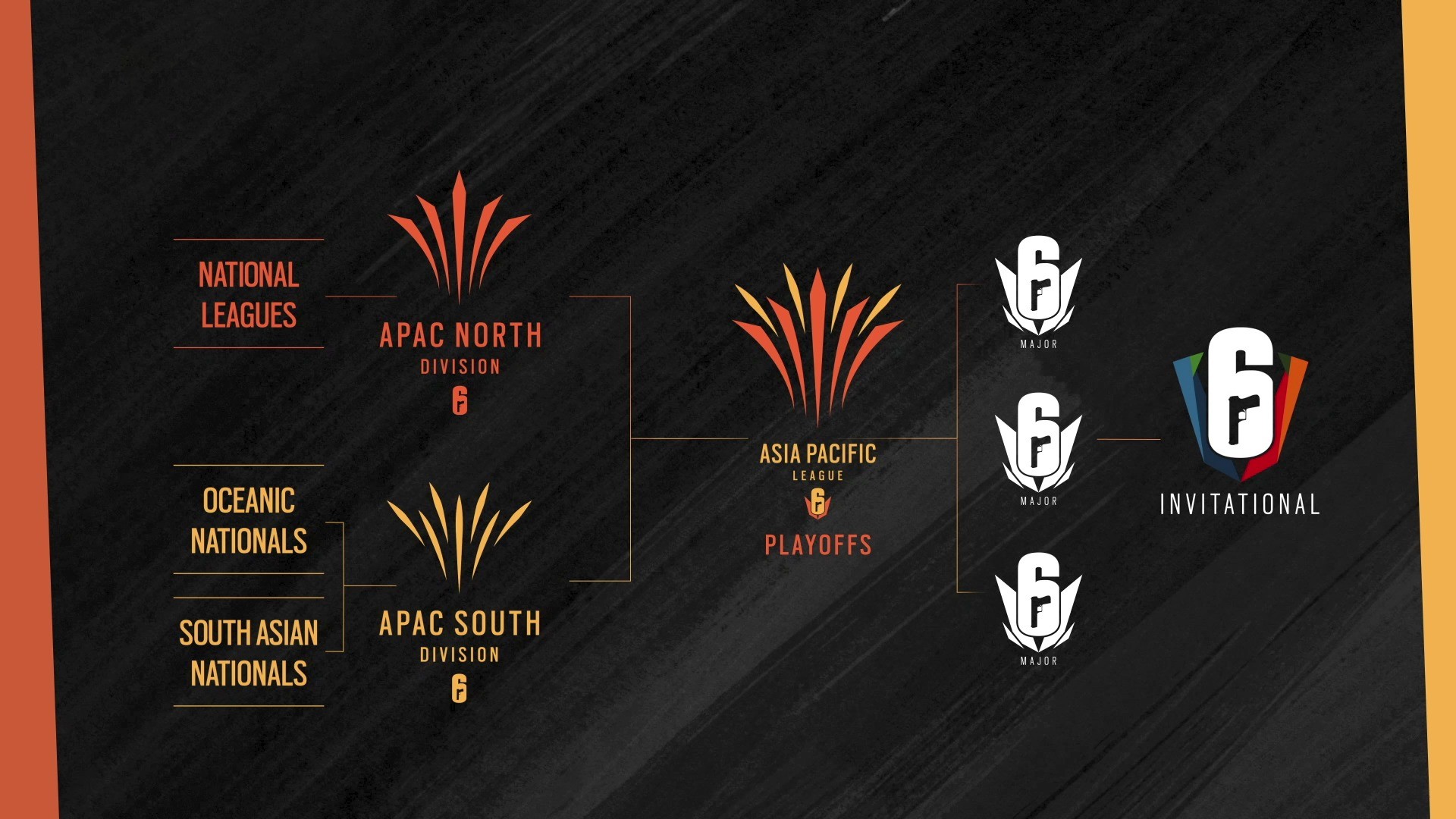 Each season, in December, the APAC League will conclude with a special event, the Asia-Pacific League Finals. This finals event will determine which team is the Asia-Pacific Champion of the season. 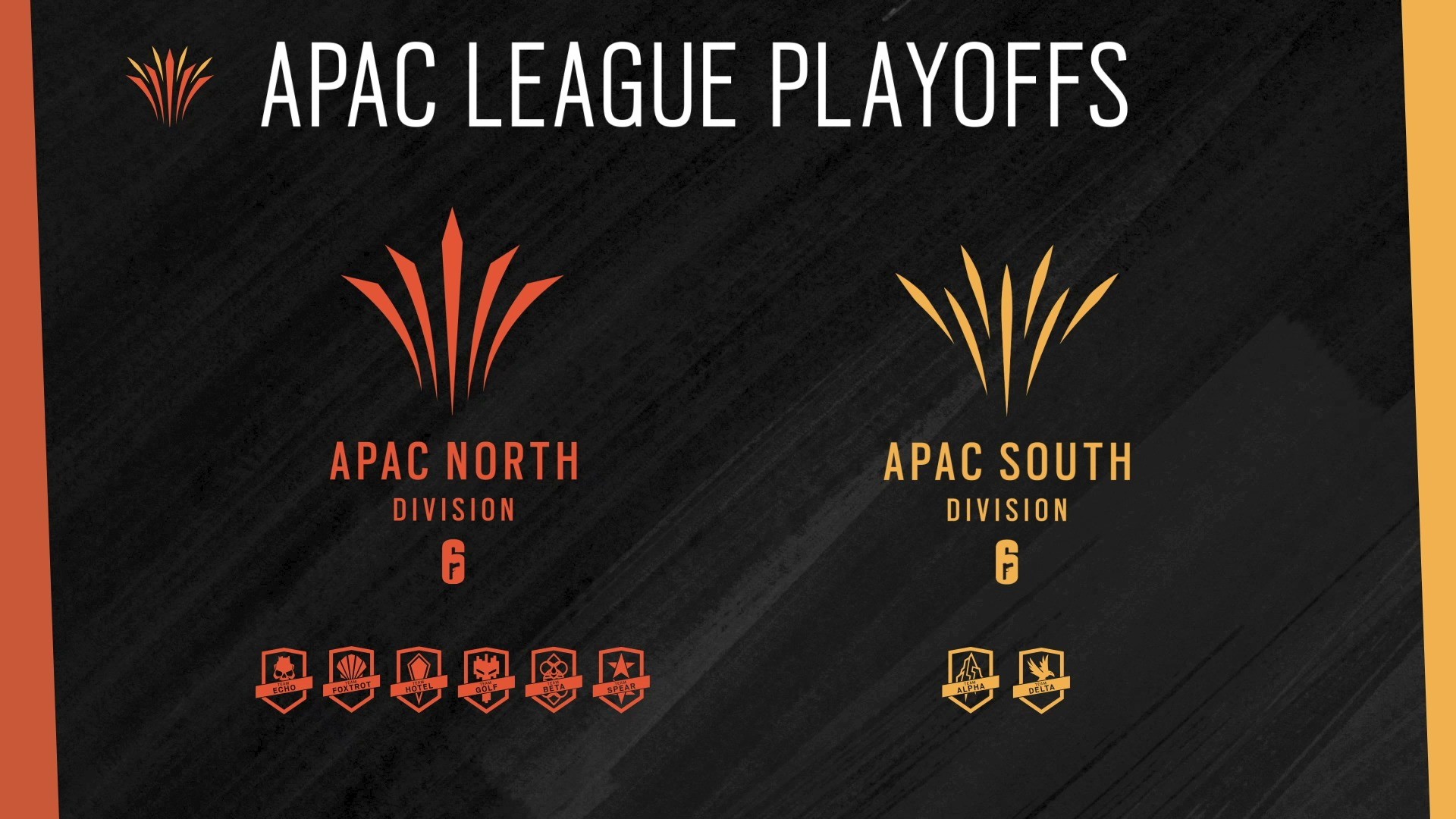 For this first 2020 Season, the teams competing in the North Division are:

The Asia-Pacific League North Division matches will be brodcast on Tuesdays and Thursdays starting June 23, 2020. The games will be broadcast live on the Rainbow Six Esports channels on Twitch and Youtube.

For the full details on the Rainbow Six Asia-Pacific League, visit: rainbow6.com/APACLeagueReveal.

- Advertisement -
Previous articleMSI’s next-gen AMD Ryzen-powered laptops are coming to the Philippines
Next articleXtreme’s 32-inch TV to come down to below 6000 for Lazada’s 6.6 Bounce Back Sale