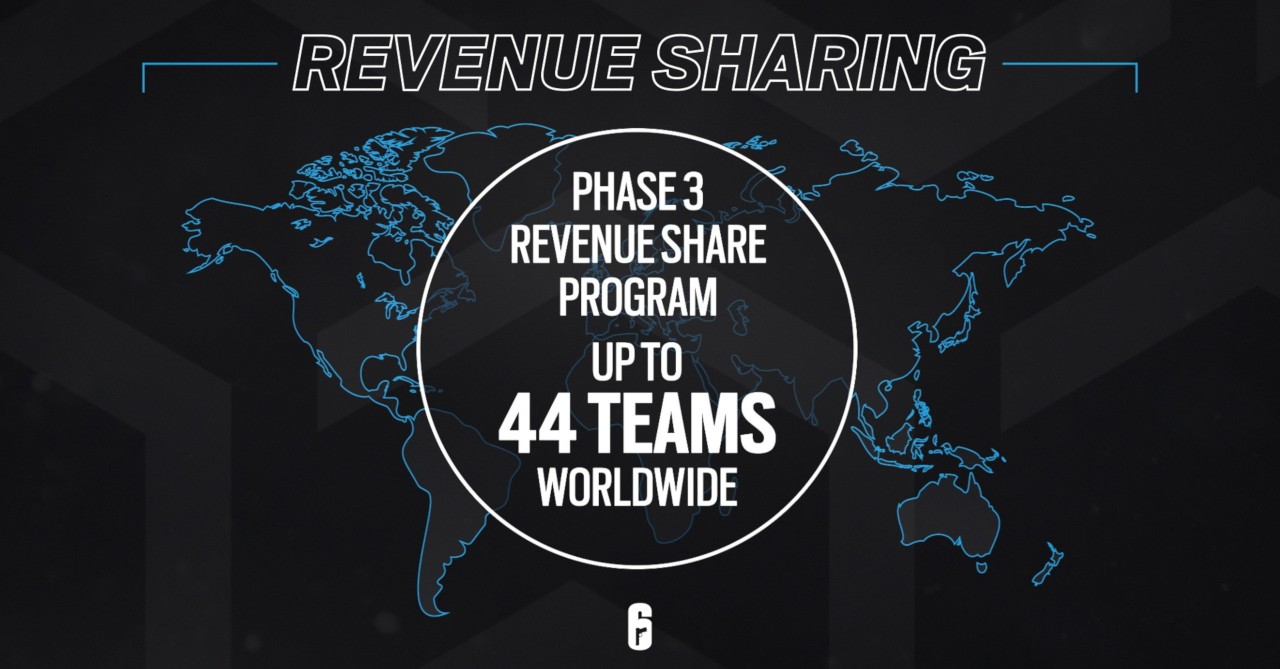 At the Six Invitational 2020 in Montreal, Ubisoft unveiled Operation Void Edge for Rainbow Six Siege, as well as its plan to regionalize the R6 Siege esports program later this year. Though that’s not all the Ubisoft revealed for its premier shooter as the company also introduced “Phase 3” of Rainbow Six Siege esports.

The next phase of Siege esports aims to create a more sustainable and supportive program for players, teams, and talent. The specific steps that Ubisoft will take in Phase 3 include: 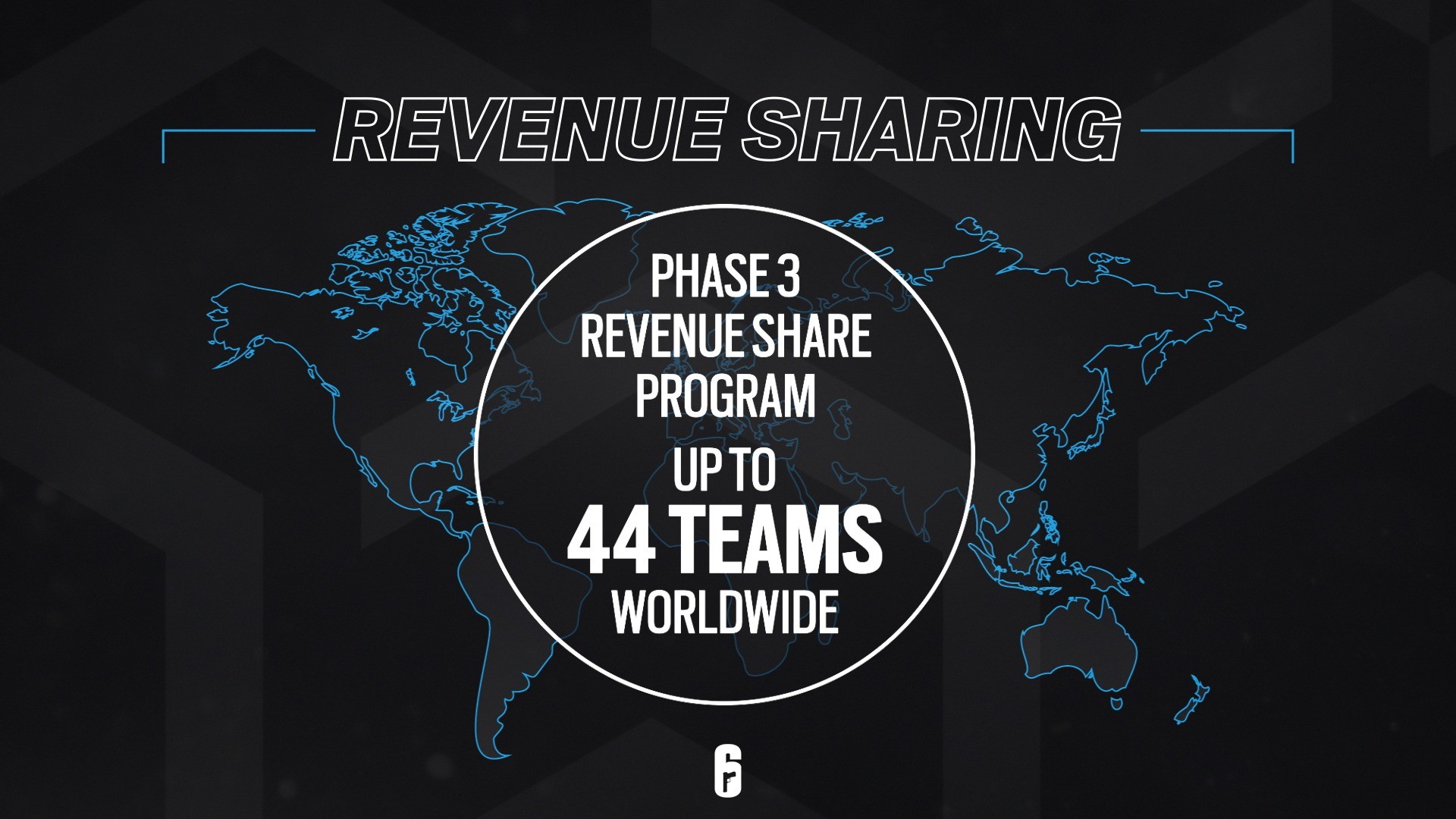 With the new revenue share system that will support up to 44 teams worldwide, Ubisoft is aiming to make Rainbow Six Siege a sustainable long term program. Of course, there will be an in-depth selection process:

‘Game of Thrones Beyond the Wall’ now available on Android

Searching is the latest film that will make full use of...

Which PSN Region should you buy the FF7 Remake in? |...

Starlink: Battle for Atlas is free to play now until April...

Carry Your Squad With These Fun Support Builds for Monster Hunter...