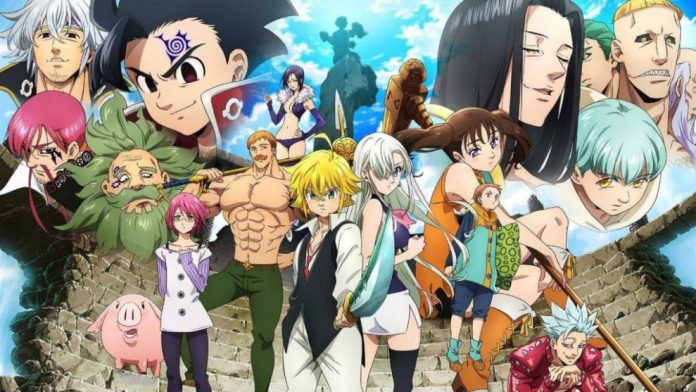 Initially released back in 2014, popular Kodansha manga/anime Seven Deadly Sins will be back on air in TV Tokyo this coming January. The news comes straight from their official website.

Titled Nanatsu no Taizai: Fundo no Shinpan (The Seven Deadly Sins: Dragon’s Judgement), the show was expected to have an October release date but due to the recent pandemic the airing got pushed back to 2021. 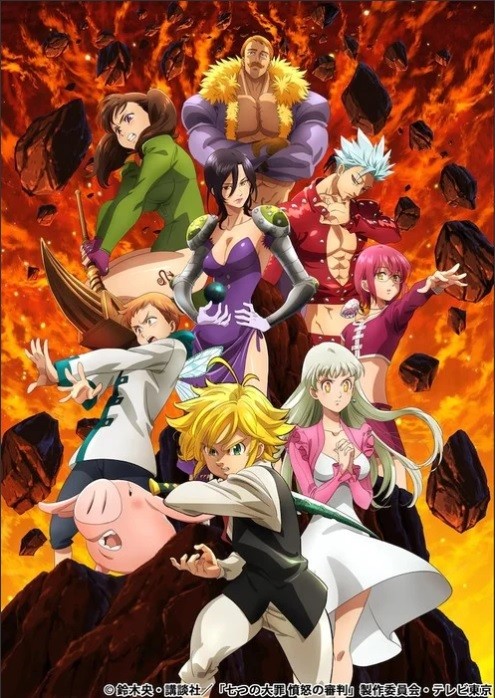 For those who are not aware of the fluff, The Seven Deadly Sins is written by Nakaba Suzuki and is about a group of holy knights who swore to protect the Liones Kingdom but were framed in organizing a coup. Little did they know that they were being used to further a demon’s (Fraudrin) schemes into opening up the seal to release his hordes of minions from captivity. In her search for the Seven Deadly sins, Elizabeth eventually finds her way to Meliodas. Together, the two goes into an epic quest to find the rest of the Seven Deadly Sins in hopes to save the Liones Kingdom and find out who is behind the uprising.

Based on the key visual above, you can expect the main protagonists to be all aboard in this much-awaited TV return. Here’s to hoping that the date is firm this time!