These new Cyberpunk 2077 goodies are must-haves for fans 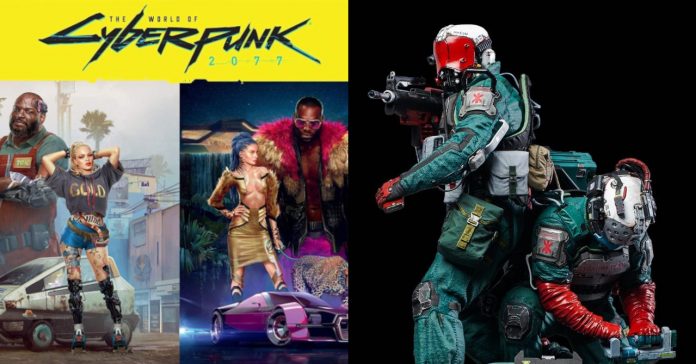 If you liked the new reveals during the recent Night City Wire stream, then you’ll love these new Cyberpunk 2077 goodies! 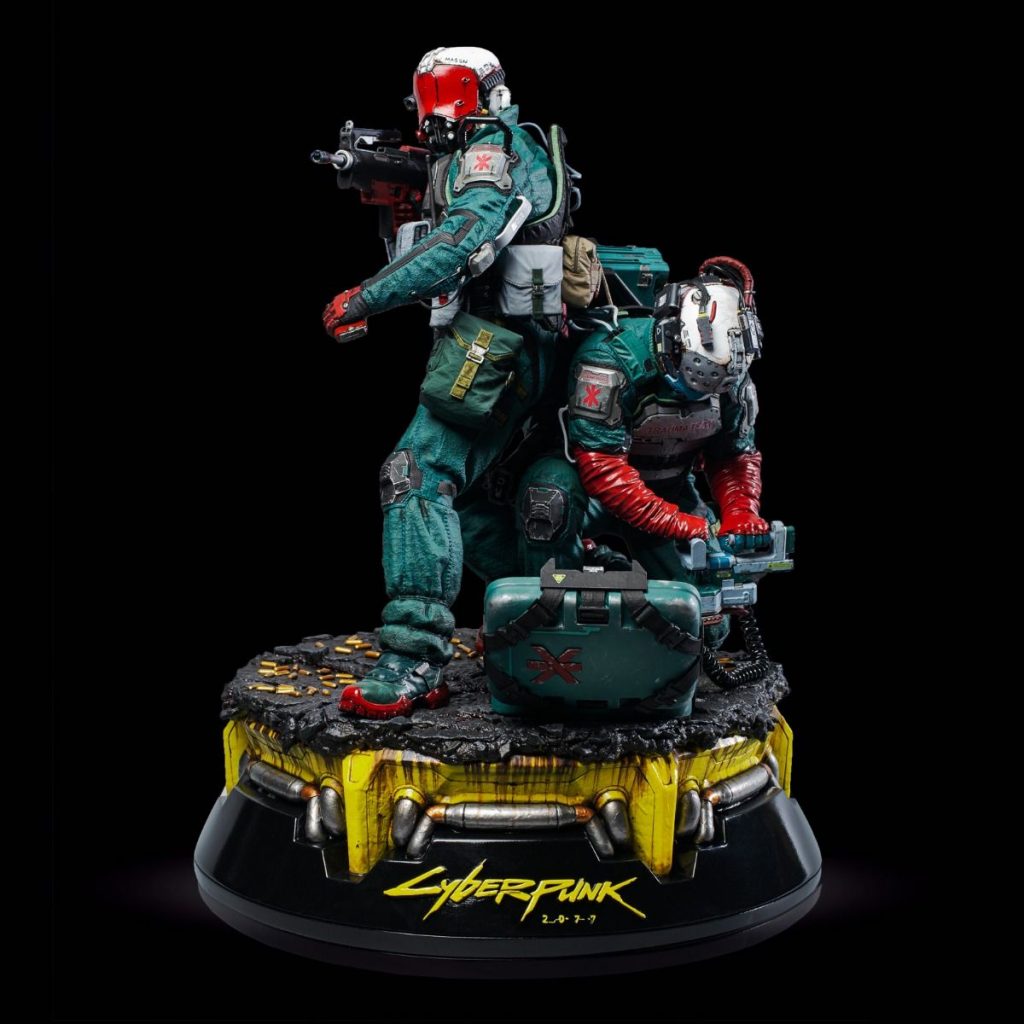 This highly detailed 15-inch hand-pained figure depicts the Trauma Team, the mobilized life savers of Night City’s elite. While the cost of calling in the Trauma Team for emergencies is sky high, they’re definitely worth every Eddie as they are guaranteed to arrive on the scene in just three minutes. While they won’t be the main stars of the Cyberpunk game, they are the stars of the Cyberpunk 2077: Trauma Team comic book series.

The Trauma Team Figure is now available for pre-order via the CD Projekt RED Gear site. The figure is priced at USD 350 (around PHP 17,175) 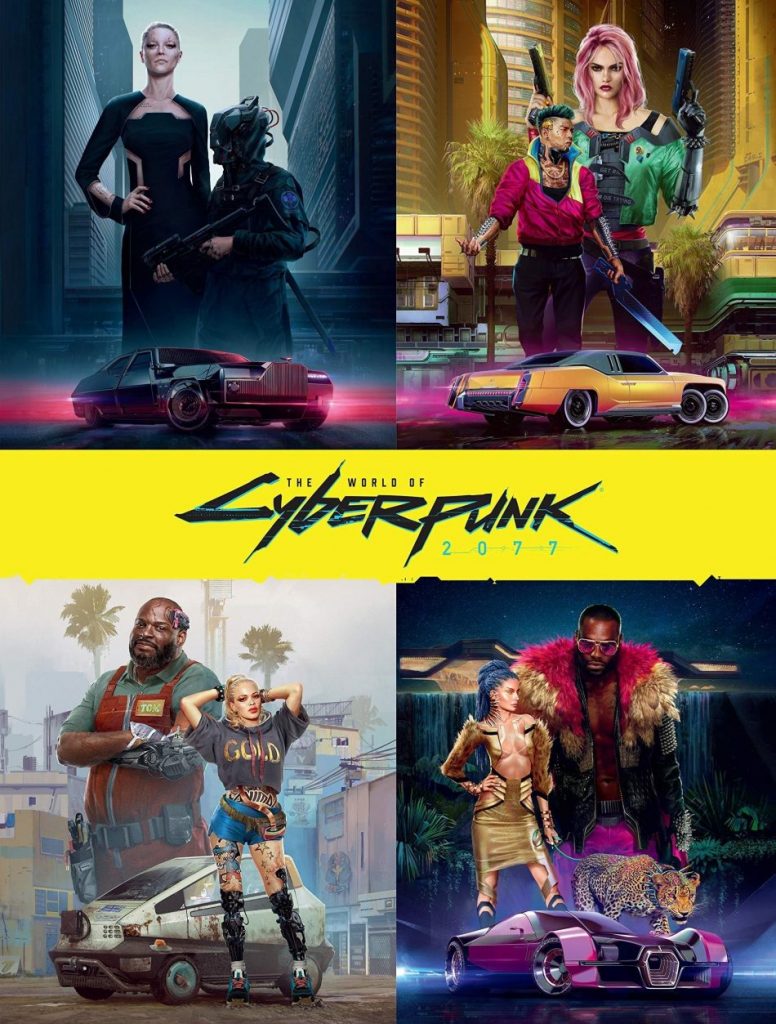 Alongside the new Cyberpunk 2077 figure, CD Projekt RED has again teamed up with Dark Horse for The World of Cyberpunk 2077, a book that dives deep into the game’s lore and world.

The book is officially described as:

“Dark Horse Books and CD Projekt Red present The World of Cyberpunk 2077–an extensive examination of the rich lore of a dystopian epic. Learn all about the history of the neon-tinted districts of Night City! Examine cybernetics, weapons, characters and more in this intricate fusion of art and lore thats a necessity for fans of the hit RPG video game, Cyberpunk 2077!”

In related news, a Cyberpunk 2077 Netflix original anime series by studio Trigger is also in the works.