Valorant just got a big update! 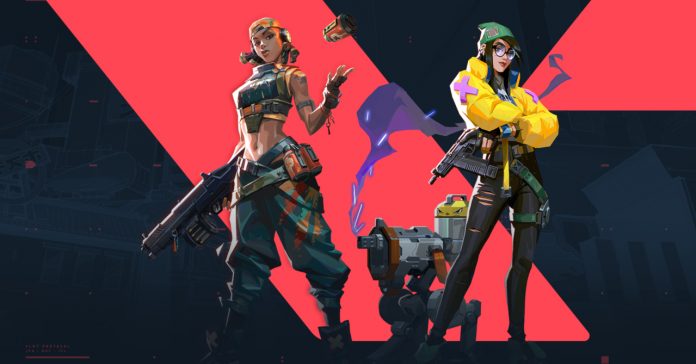 In case you missed her announcement, here are Killjoy’s abilities: 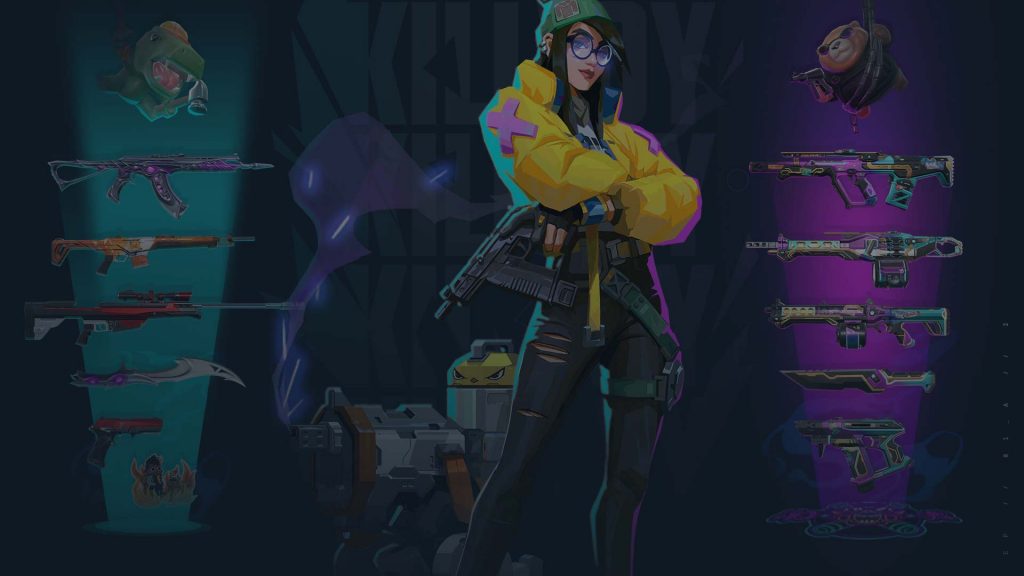 Alongside the new skin is the new Act II battle pass which lets players earn XP to progress and unlock new items, including weapon skins, Player Cards, Gun Buddies, Sprays, and Titles. The Act II Premium Battlepass is also available, and it lets players earn more in-game goodies such as the Red Alert Operator or the POLYfox Guardian weapon skins.

- Advertisement -
Previous articleASUS joins the Shopee 8.8 Sale by offering up to PHP 2,000 off select devices
Next articleHuawei is offering big deals at the Lazada and Shopee 8.8 sales