Yakuza: Like a Dragon releases on November 13 on PS4, Xbox One, and PC

The game also releases on the Xbox Series X this November! 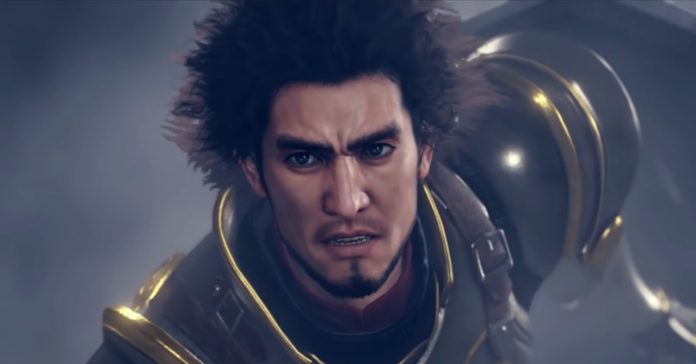 Following last July’s announcement of a November release for the game, SEGA has just announced the official release date for Yakuza: Like a Dragon. The latest entry in the Yakuza series will release in the West on November 13, 2020 for the PS4, Xbox One, and PC. The game will also release on the Xbox Series X when the console launches, as well as on the PlayStation 5 at a later date.

The game’s international English release date was announced via a new trailer for the game titled “How Will You Rise?”. This trailer shows off more of the game’s turn-based combat, as well as highlights the game’s job system which lets party members become a breaker, idol, host, dealer, musician, or a chef.

Check out the new trailer for Yakuza: Like a Dragon here:

Unlike Judgment and the rest of the Yakuza series which are beat-em-ups, Like a Dragon is a JRPG with a turn-based combat system that’s reminiscent of games such as the Persona series. The game also features a standalone story that makes it a good entry point to gamers that are new to the series.

“Ichiban Kasuga, a low-ranking grunt of a low-ranking yakuza family in Tokyo, faces an eighteen-year prison sentence after taking the fall for a crime he didn’t commit. Never losing faith, he loyally serves his time and returns to society to discover that no one was waiting for him on the outside, and his clan has been destroyed by the man he respected most.

Ichiban sets out to discover the truth behind his family’s betrayal and take his life back, drawing a ragtag group of society’s outcasts to his side: Adachi, a rogue cop, Nanba, a homeless ex-nurse, and Saeko, a hostess on a mission. Together, they are drawn into a conflict brewing beneath the surface in Yokohama and must rise to become the heroes they never expected to be.”

Want to know more about Yakuza: Like a Dragon, check out our impressions of the game from Tokyo Game Show 2019 here: