Gearbox Software and 2K confirmed a wealth of upcoming features for Borderlands 3. 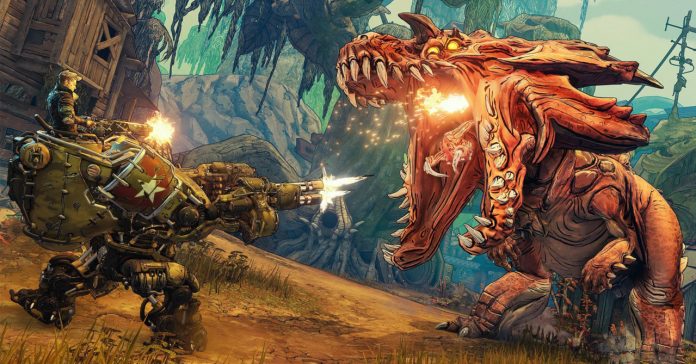 Just a few days after the release of Psycho Krieg and the Fantastic Fustercluck, Gearbox Software and 2K have announced more new content for Borderlands 3 at PAX Online. Specifically, Borderlands 3 will get new Vault Hunter skill trees, additional add-on content, and a wealth of local multiplayer options. The biggest news though is the fact that Borderlands 3 will release on next-gen consoles.

The PlayStation 5 and Xbox Series X|S version of Borderlands 3 will run at 60 frames per second at 4K resolution (except for the Xbox Series S). The next-gen versions of the game will also be a free upgrade for PlayStation 4 and Xbox One owners of Borderlands 3. Current-gen player will also be able to bring over their purchased content and save files to next-gen consoles.

Borderlands 3 will also receive additional add-on content later this year, though it will be a bit different to the other campaign DLCs of the game. The next paid add-on will include a brand new game mode, as well as one new skill tree for each Vault Hunter.