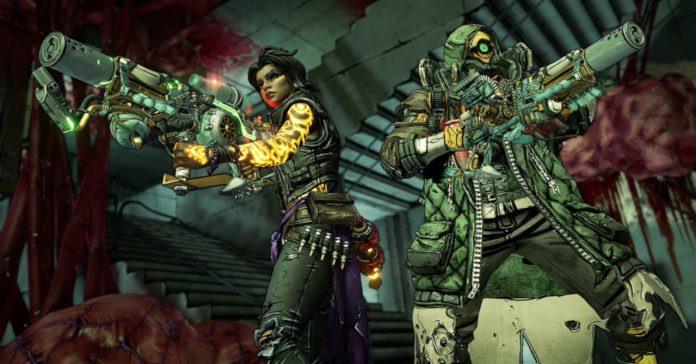 Following the release of Bounty of Blood back in May, 2K has now released Psycho Krieg and the Fantastic Fustercluck, the fourth campaign add-on to Borderlands 3. The new add-on features a new story adventure, as well as tons of rewards.

The new add-on’s premise is described by 2K as:

“Thanks to some absurdly advanced technology devised by brilliant scientist Patricia Tannis, Psycho Krieg and the Fantastic Fustercluck takes place entirely in the titular meat maestro’s messed-up consciousness. Tannis is convinced that this unsettling environment holds the key to a mythical place she’s dubbed “Vaulthalla.” So, starting right now, she needs you to seek answers inside Krieg’s mindscape. Only by surviving the perils of Krieg’s twisted inner world can you reap the rewards of Vaulthalla”

Meanwhile, here’s a quick run-down of the add-on’s features: 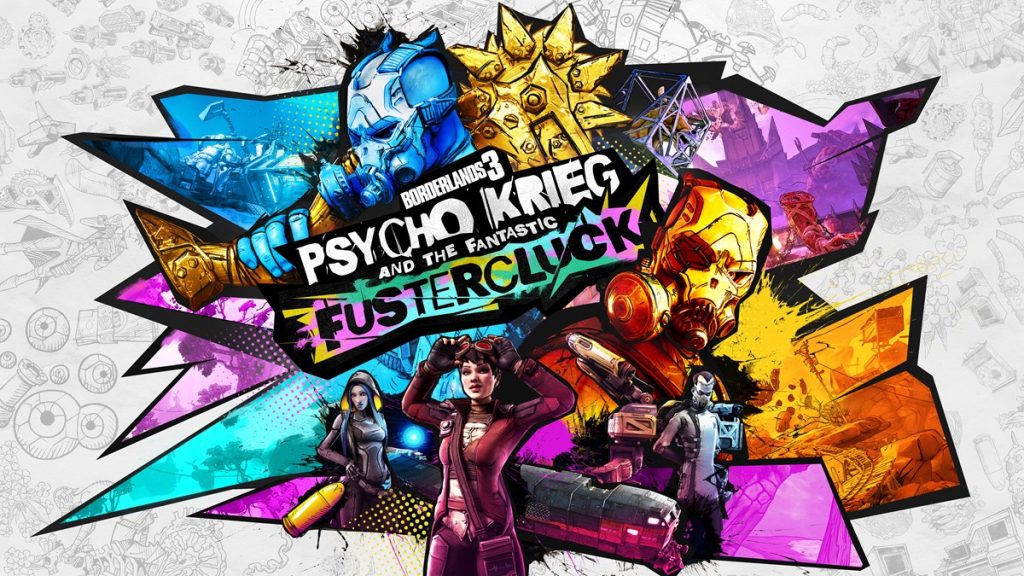 Psycho Krieg and the Fantastic Fustercluck is available now for Borderlands 3 Super Deluxe Edition and Season Pass. It’s also available for purchase separately, though you will need to own a copy of the base game.

Even if you don’t have the latest add-on though, the latest Borderlands 3 patch gives all players a free level cap increase. Now, Vault Hunters can reach the new maximum level of 65.