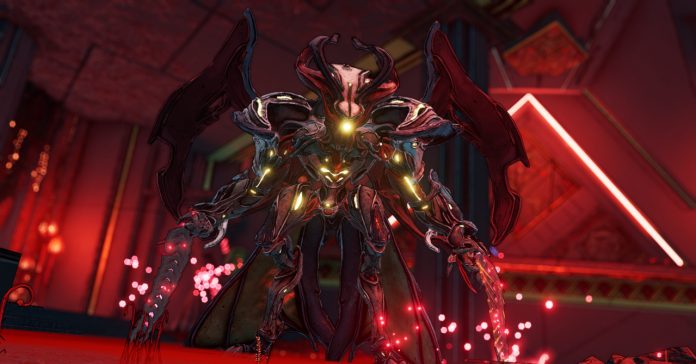 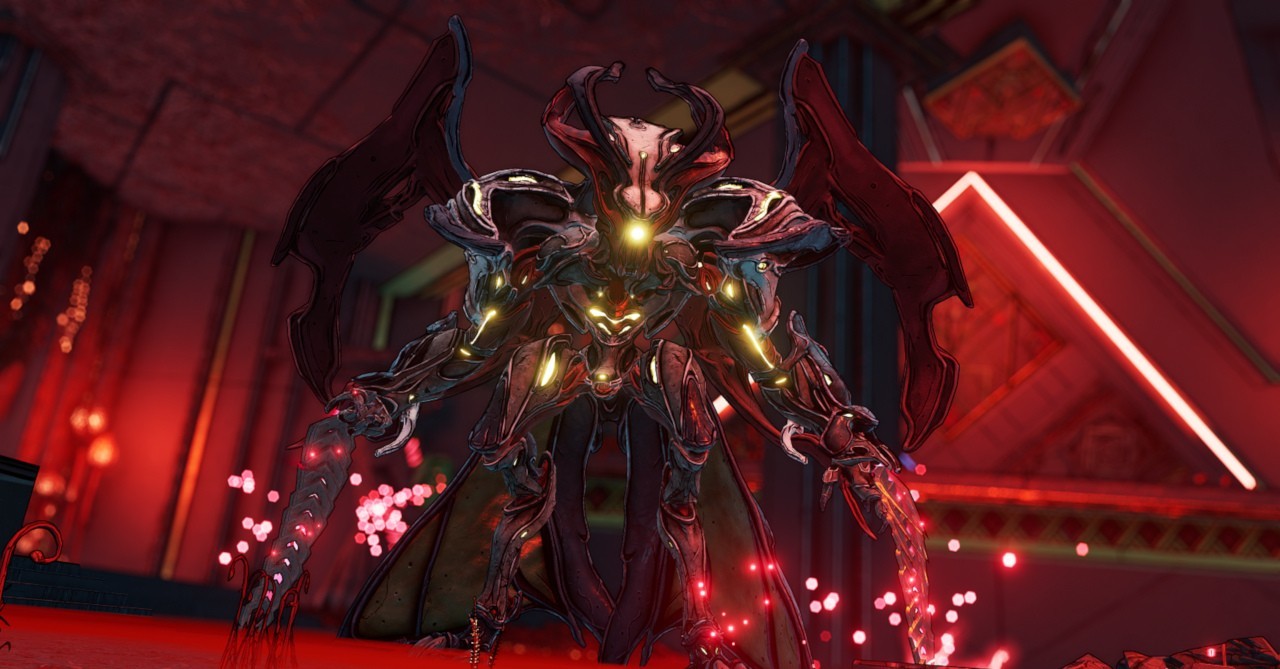 Takedown at the Guardian Beach is a challenge made for high-level Borderlands 3 players, and it will release for free! The new Takedown is described as:

“This new Takedown will be an extreme challenge that scales to the number of players in your party but is meant to push a full party of four leveled-up Vault Hunters to the limit. Together you’ll undertake a reconnaissance mission to the planet of Minos Prime to locate the source of a mysterious Guardian signal. Upon arrival, you’ll be besieged by a sect of rogue Guardians who have irrevocably transformed Minos Prime.”

Guardian Beach will feature new enemies, as well as various platforming and puzzle sections. And by the end, players must overcome a tough miniboss and an even tougher final boss. While difficult, the new takedown is very much worth it as it rewards players with new weapons, gear, and cosmetics upon completion. 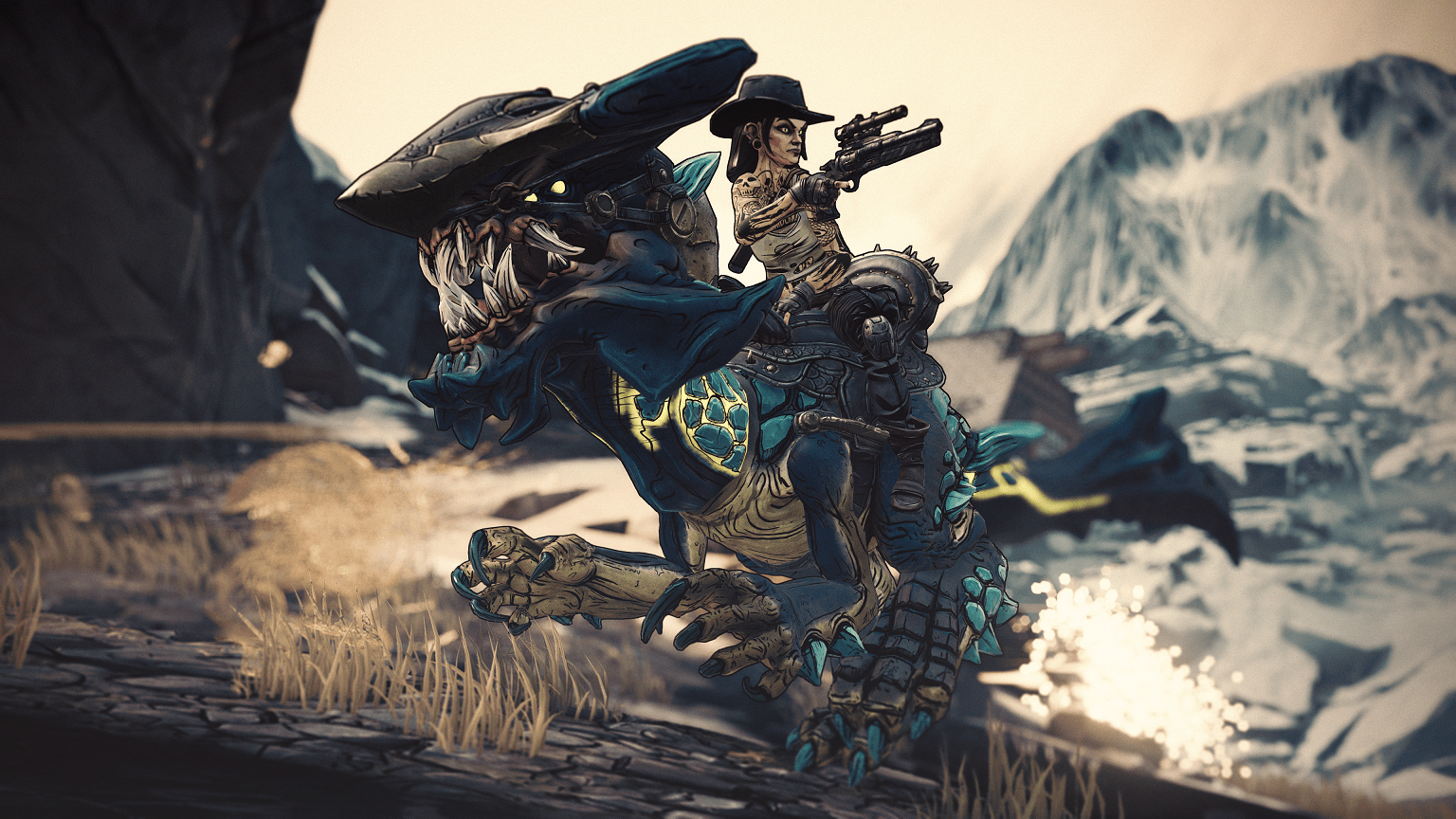 As for Bounty of Blood, the new campaign add-on features an all-new setting, as well as gameplay additions such as a customizable JetBeast hoverbike and new interactive objectives. And of course, the new add-on will feature tons of new loot!

Bouty of Blood is described as:

“You’ll travel to the harsh desert planet of Gehenna to claim a bounty on The Devil Riders, a vicious gang of bandits that’s been terrorizing the small town of Vestige. Along the way, you’ll run into fresh faces like Rose, a warrior who’s adept with pistol and katana alike, and Juno, a rough-and-tumble brawler with a checkered past. Your actions will have a direct impact on Vestige and its denizens, as you help build the town back up through story missions and Crew Challenges alike.”