The game releases on September 4! 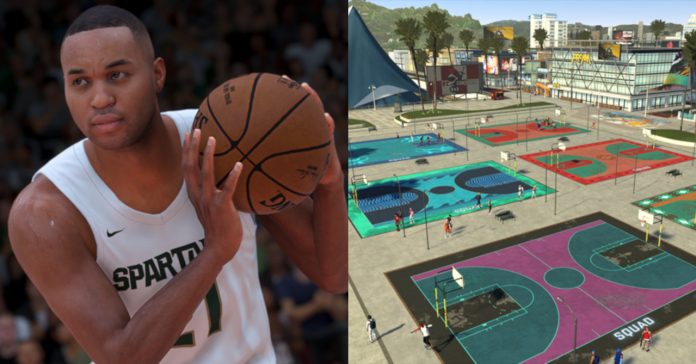 With the release of NBA 2K21 just a few days away, 2K has just revealed new details on the game’s MyCAREER mode, as well as 2K Beach–NBA 2K’s newest Neighborhood. The new info was revealed recently via a new trailer which you can watch here:

NBA 2K21’s MyCAREER mode features a narrative called The Long Shadow. This narrative tells the story of Junior, the son of a beloved baller who faces the challenge of trying to make it in the NBA starting from high school. As MyCAREER mode in NBA 2K21 has players journey through college before making his way into the NBA, the game mode will feature 10 officially licensed school programs, including: 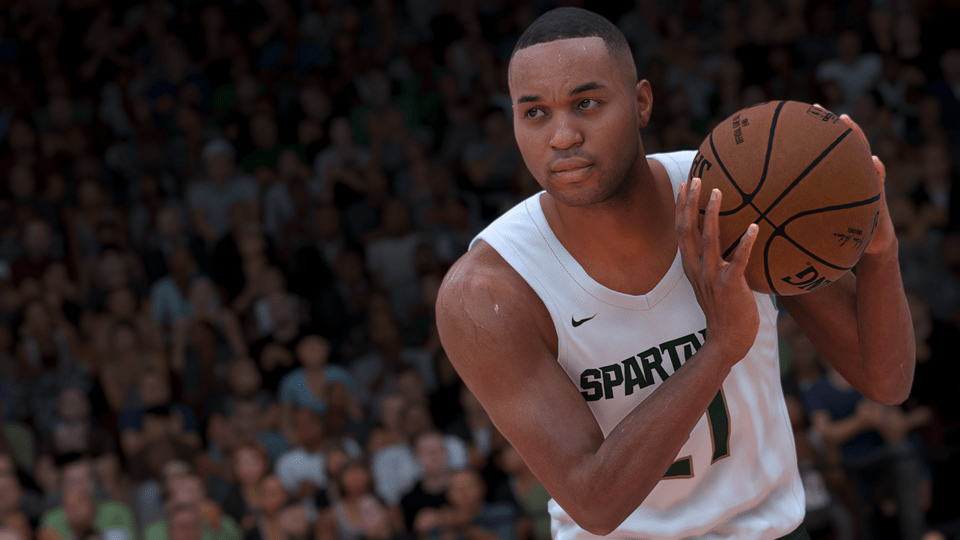 Meanwhile, 2K Beach is the latest location in the Neighborhood. In 2K Beach, players can participate in 3v3 streetball runs with your crew, 5v5 ProAm games, and a host of other exciting events, giving players more reasons to come back throughout the year. 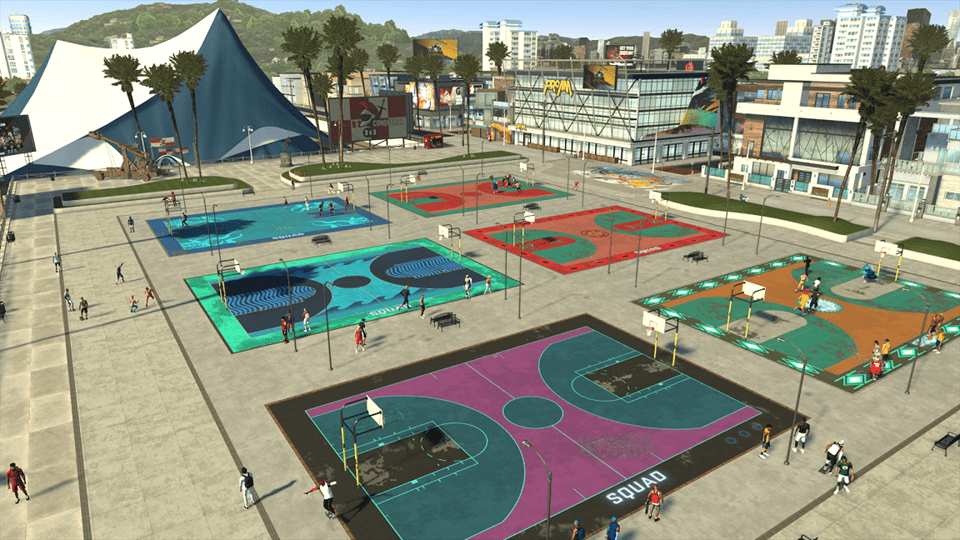 NBA 2K21 releases on September 4, 2020 for the PS4, Xbox One, Switch, and PC. The game will also release on the PS5 and Xbox Series X when both consoles release in Holiday 2020. The current-gen versions of the game will feature Damian Lillard as the cover athlete, while next-gen copies will have Pelicans star Zion Williamson on the cover.

NBA 2K21 will also be available in a special Mamba Forever Edition which feature Kobe Bryant on the cover. This edition of the game will include a bevy of in-game items, including 100,000 virtual currency, 10,000 MyTeam points, 10 MyTeam tokens, and more.