A celebration of one of the biggest stars to have graced the NBA. 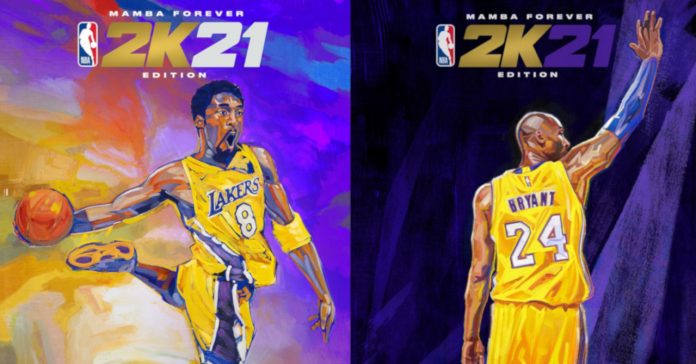 Following the reveals of Damian Lillard and Zion Williamson as the cover athletes of NBA 2K21’s current and next-gen versions respectively, 2K has announced that Kobe Bryant is the cover athlete for the game’s Legend Edition Called the ‘Mamba Forever Edition‘, this version of the game celebrates the life of one of the biggest stars the NBA has ever seen.

The NBA 2K21 Mamba Forever Edition comes in two custom covers, one for current-gen  and another for next-gen consoles. The first cover features Kobe in his #8 jersey during his early years as a Laker, while the second features the Black Mamba donning #24 for the last time in his final game in the NBA. 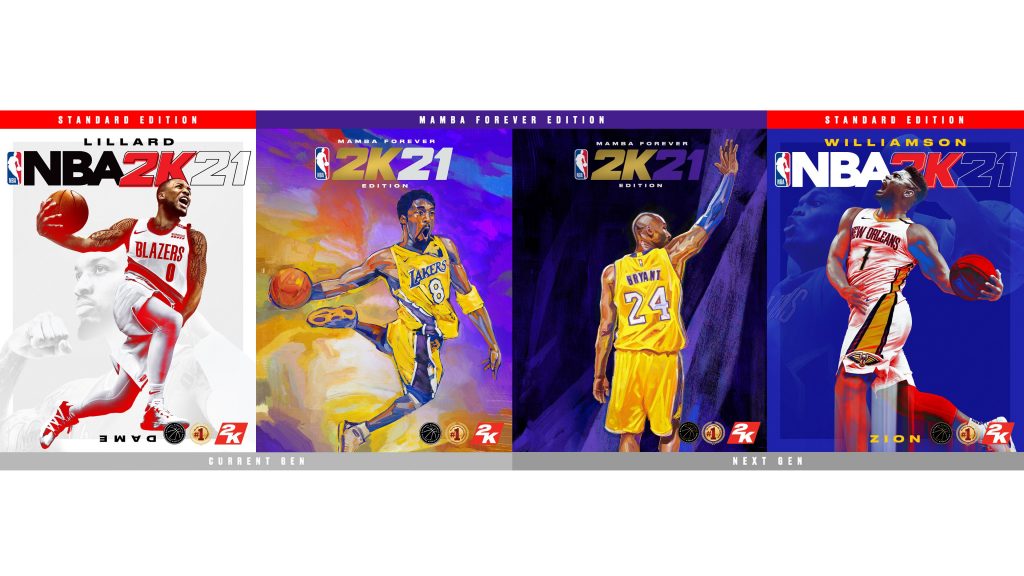 “Each of our cover athletes represent different eras of the game of basketball – Damian Lillard dominates the court today, Zion Williamson is a standard bearer for the next generation of NBA superstar and what more could be said about Kobe?,” stated Alfie Brody, Vice President of Global Marketing at NBA 2K. “Three athletes representing the current, future and storied history of the game. Today’s exciting announcement is just the first of many for NBA 2K21; it’s going to be a huge year for basketball fans and NBA 2K gamers.”

NBA 2K21 releases on September 4, 2020 for the PS4, Xbox One, Switch, and PC. The PS5 and Series X versions of the game will release during the launch of each console sometime in Holiday 2020. The Standard Edition of NBA 2K21 will be priced at PHP 3,190 while the next-gen Standard Edition will have an SRP of PHP 3,690.