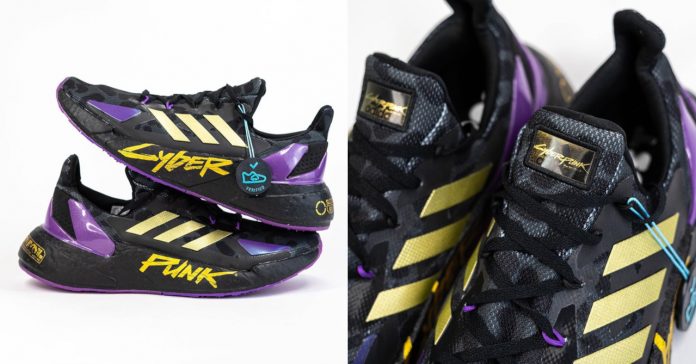 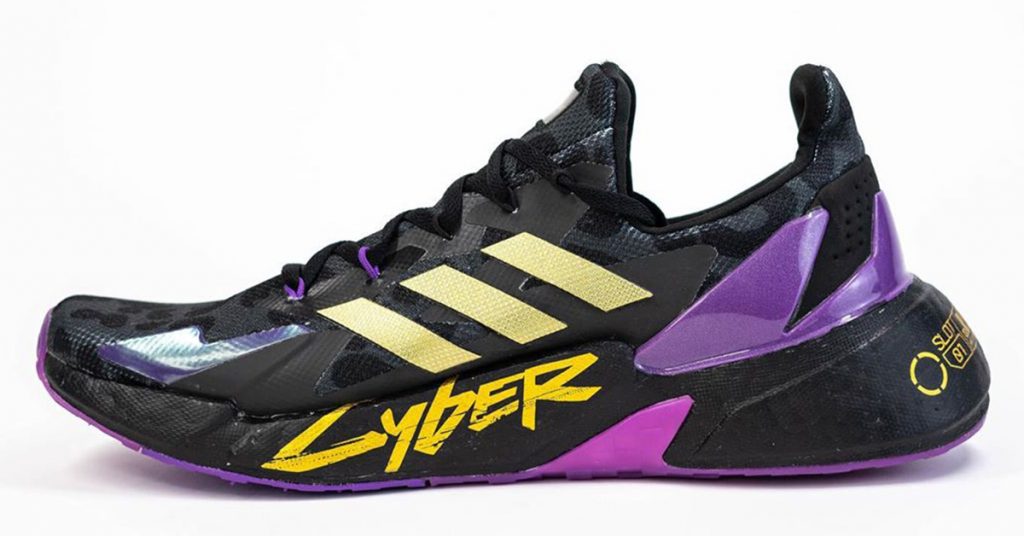 The Cyberpunk 2077 x9000l4 boost features a primarily black colorway with purple accents and gold-colored stripes. The sneaker also has a camo-like pattern at the top, as well as various Cyberpunk 2077-themed prints and design elements, including the worlds “Cyber” and “Punk” printed on the left and right sneaker respectively. 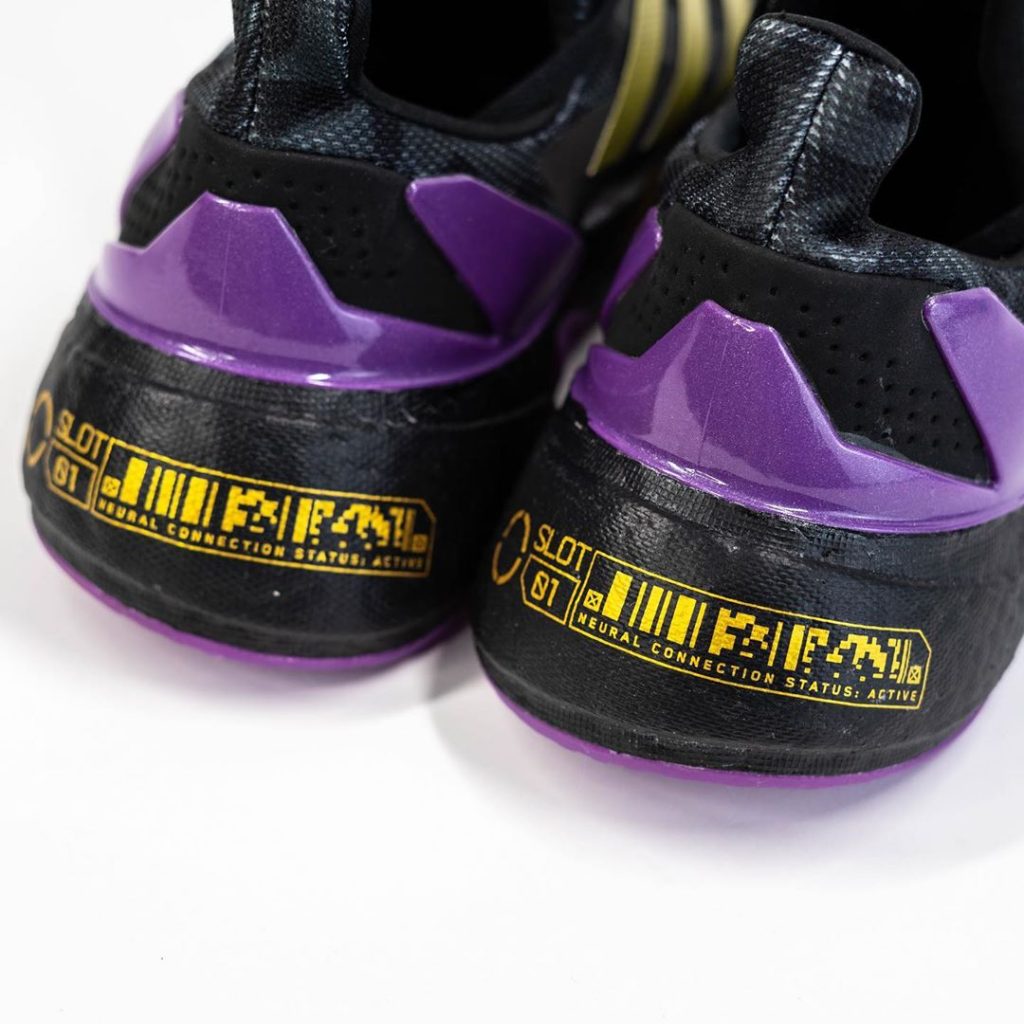 At the back of the sole is a Neural Connection Status print, a reference to the game’s HUD.

On the sneaker’s tongue meanwhile is a lenticular patch that displays either the Adidas logo or the Cyberpunk 2077 logo, depending on the viewing angle.

Check out some more images of the Adidas Cyberpunk 2077 sneaker here: 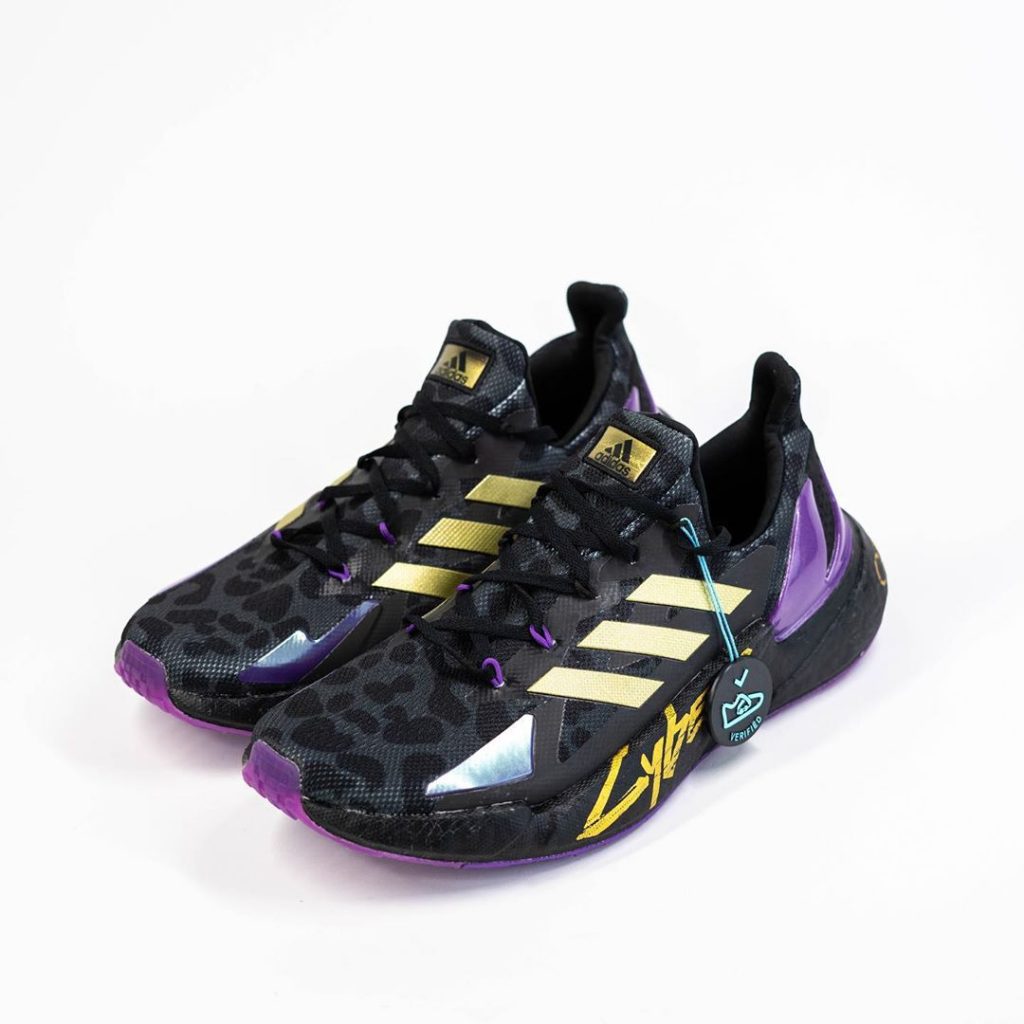 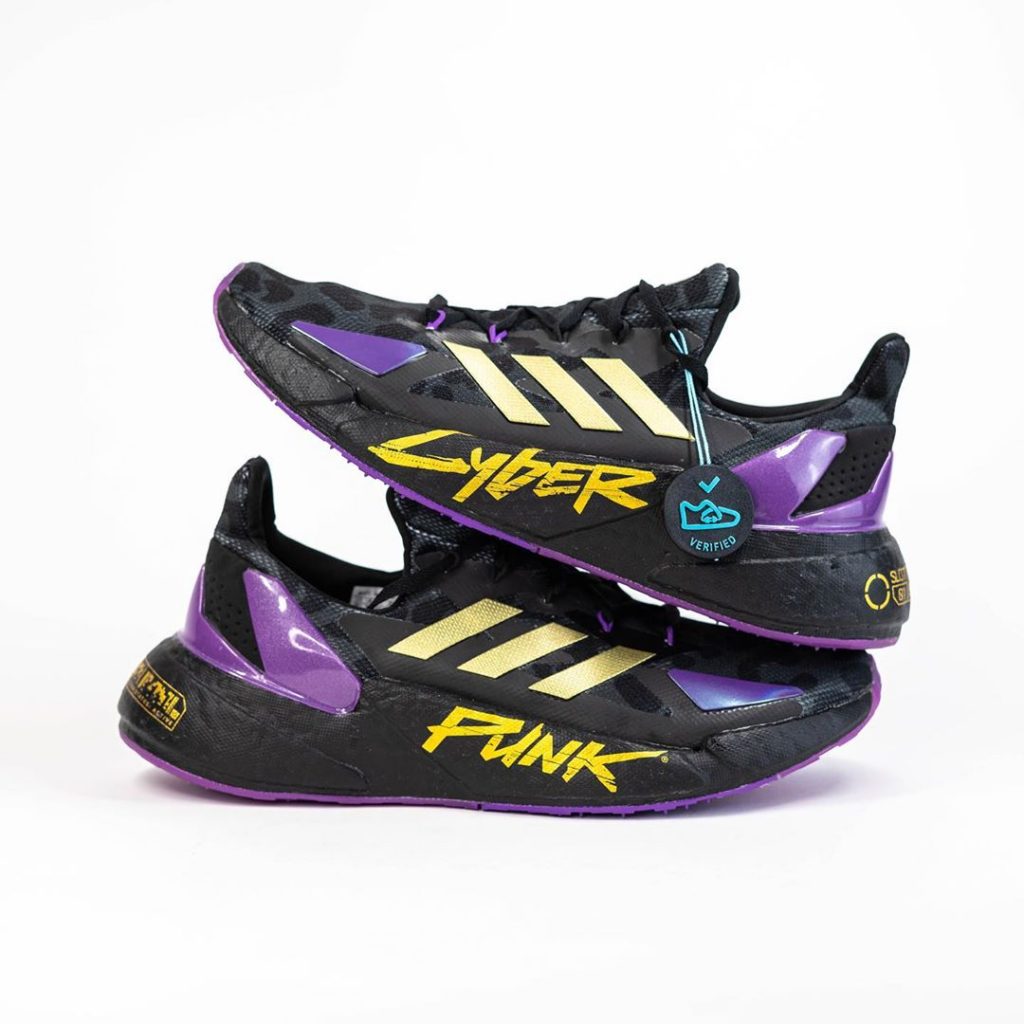 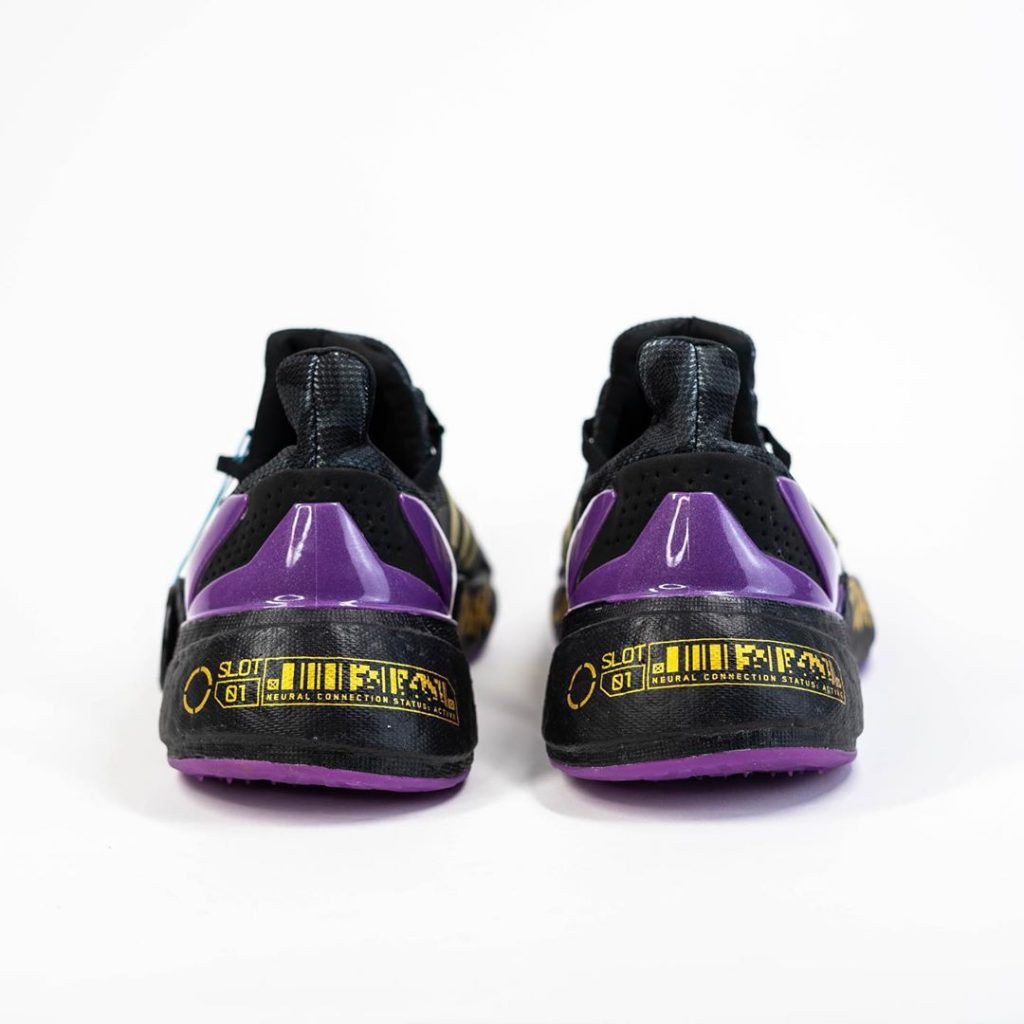 The Adidas x Cyberpunk 2077 sneaker is reportedly releasing on in Fall 2020. Though there’s no word yet on the sneaker’s pricing and availability.