Cyberpunk 2077 is now in the final stages of development, according to CD Projekt RED

We should no longer see any delays. 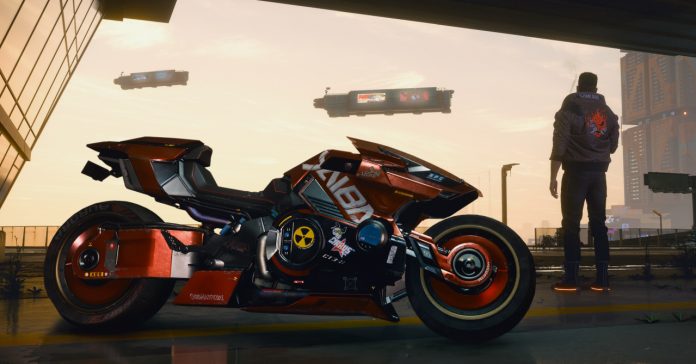 Originally scheduled for an April 2020 release, Cyberpunk 2077 was delayed twice this year. First, the game was delayed to September 17, then CD Projekt RED announced a few months back that the game has been delayed again, this time to November 19. Now, it seems that the game’s November release date is final.

According to a CFO Piotr Nielubowicz in CD Projekt RED’s financial report for the 1st half of the current fiscal year, Cyberpunk 2077 is now in the final stretch of development. Nielubowicz added that in the next report (which likely happens in December), the game should already be available; this means Cyberpunk 2077 will likely not get any more delays.

While this is not a 100% confirmation that the game will no longer be delayed, it’s strong indication that CD Projekt RED is confident that it can meet the game’s November release date.

Aside from an update on Cyberpunk 2077’s progress, CD Projekt RED president Adam Kicinsk said in an earnings report that they are looking at adding a possible microtransaction component to the game.

While microtransactions (especially predatory ones) are criticized by a significant amount of gamers online, Kicinsk did state in the report that their goal is “to design monetization in a way that makes people happy to spend money” and that they’re exploring monetization that creates “a feeling of value.” Plus, the microtransaction component of the game will be strictly for the game’s multiplayer/online project.