The third Night City Wire will showcase more of Night City and the game's score! 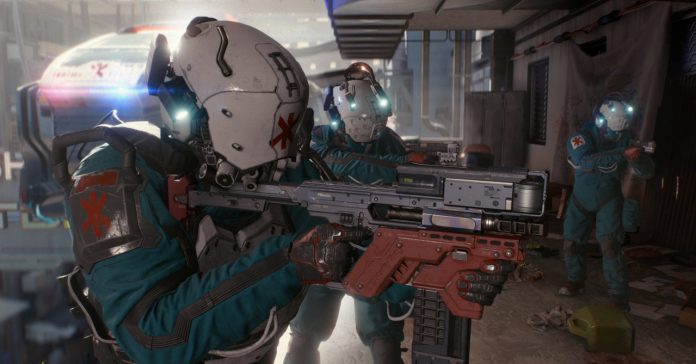 Join us on Friday, September 18 at 6PM CEST, at https://t.co/y8iUIM0gBv for the 3rd episode of Night City Wire! We'll take you on a tour around Night City, check up on its gangs, and give you a sneak peek into the creation of #Cyberpunk2077 original score. pic.twitter.com/FoplKXn7Ic

While we’ve already been shown a lot of Night City in other streams, it seems that there’s a lot more to see. After all, CD Projekt RED does promise that Night City will be large and incredibly dense.

Aside from more Night City, a sneak peek into the creation of the original score is also quite interesting. We’ve seen a lot about the game’s soundtrack, but not much yet the game’s score. So we’re definitely looking forward to seeing more about the game’s music.