Demon Slayer: Kimetsu no Yaiba – The Movie general release set for 2021 in the PH

An early fan screening is also planned later this year! 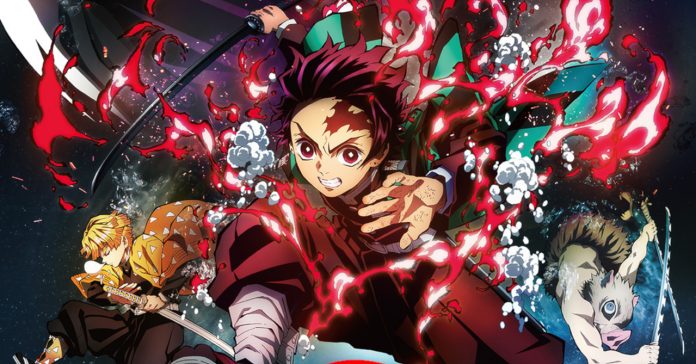 These two fan screenings are happening in the Philippines, Singapore, Malaysia, Indonesia, Vietnam, Myanmar, and Brunei. After the fan screenings, ODEX will hold a wide release of the Demon Slayer movie in the aforementioned countries.

These dates are not final though, especially considering the ongoing COVID-19 pandemic. Final fan screening and general release dates will be announced closer to the film’s release.

Not familiar with the movie? Demon Slayer: Kimetsu no Yaiba The Movie: Mugen Train is an anime film that directly follows the first season of the Demon Slayer anime series. The film’s story is described as:

The Demon Slayer movie is scheduled to release in Japan on October 16, 2020