Bethesda games in the future may be Xbox and PC exclusive. 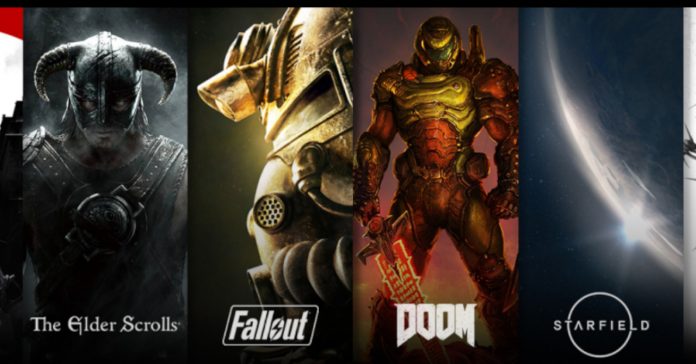 In case you missed it, Microsoft recently announced that it is acquiring ZeniMax Media, the parent company of Bethesda Softworks. This means the developers under ZeniMax such as Arkane Studios, iD Software, Tango Gameworks, and more will soon be under Microsoft.

So what does this mean for Deathloop and Ghostwire: Tokyo? After all, both games are timed exclusives for the PlayStation 5. Well, Xbox head Phil Spencer said that Microsoft will honor the PS5 exclusivity of both games. Though when asked about future Bethesda games, Spencer said that they will release on “other consoles on a case by case basis.”

To answer the question everyone is asking: Phil Spencer tells @dinabass that Xbox plans to honor the PS5 exclusivity commitment for Deathloop and Ghostwire: Tokyo.

Future Bethesda games will be on Xbox, PC, and "other consoles on a case by case basis." https://t.co/Agyttr53LO

Think of it this way, if games such as The Elder Scrolls 6 and Starfield are Xbox timed exclusives, a lot of gamers may be swayed to get an Xbox given the hype for those titles. Though full Xbox exclusivity is possible, it probably won’t given that PlayStation is still expected to have a big install base in the next console generation.

This is all just conjecture of course. After all, Microsoft’s acquisition of ZeniMax will likely be finalized in the second half of fiscal year 2021. More details on Microsoft’s roadmap for Bethesda titles likely be revealed when the ZeniMax acquisition is finalized.