All these titles are playable with up to 144 FPS! 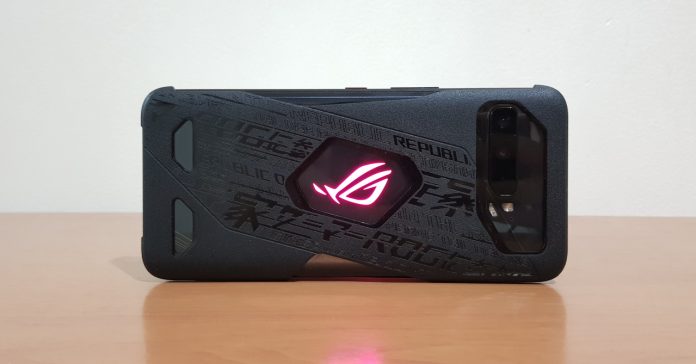 Released last month, the ROG Phone 3 is easily one of the best smartphone you can get for mobile gaming. This is because the phone packs powerful hardware, including a Snapdragon 865 Plus processor and up to 16GB of RAM. Plus, the ROG Phone 3 has a wealth of useful gaming features, including Air Triggers, X Mode (the phone’s high performance mode), and more.

Another stand-out feature of the ROG Phone 3 is its large 6.59-inch AMOLED display with a 144Hz refresh rate. Thanks to the display, the ROG Phone 3 offers the ultimate gaming experience, especially for games that support up to 144 FPS. 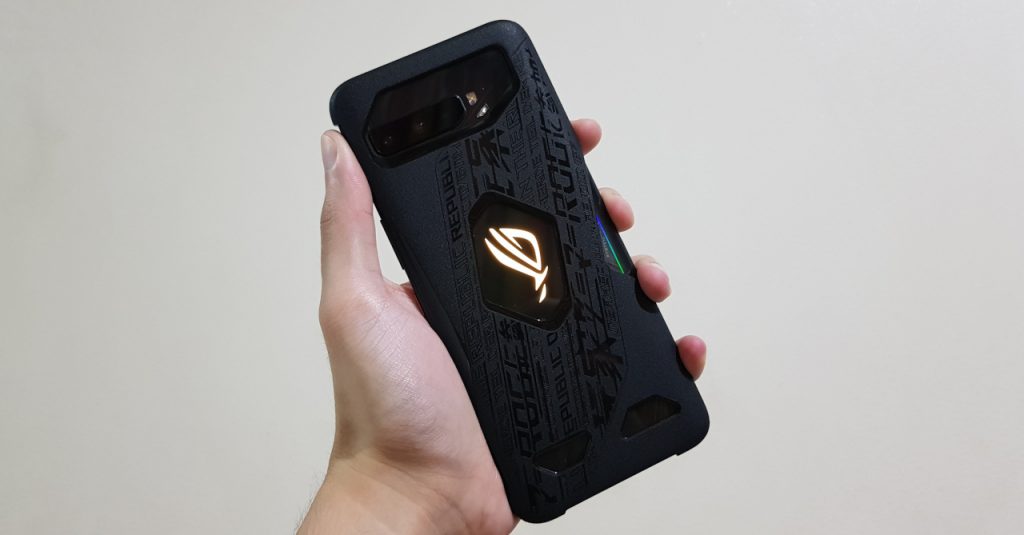 In our time with the phone, we tried out quite a number of games, though some stood out among the rest to become our favorites. These games all take advantage of the ROG Phone 3’s 144Hz refresh rate display.

So if you’re thinking of getting (or have already bought) an ROG Phone 3, here are five of our favorite games that you should definitely check out! 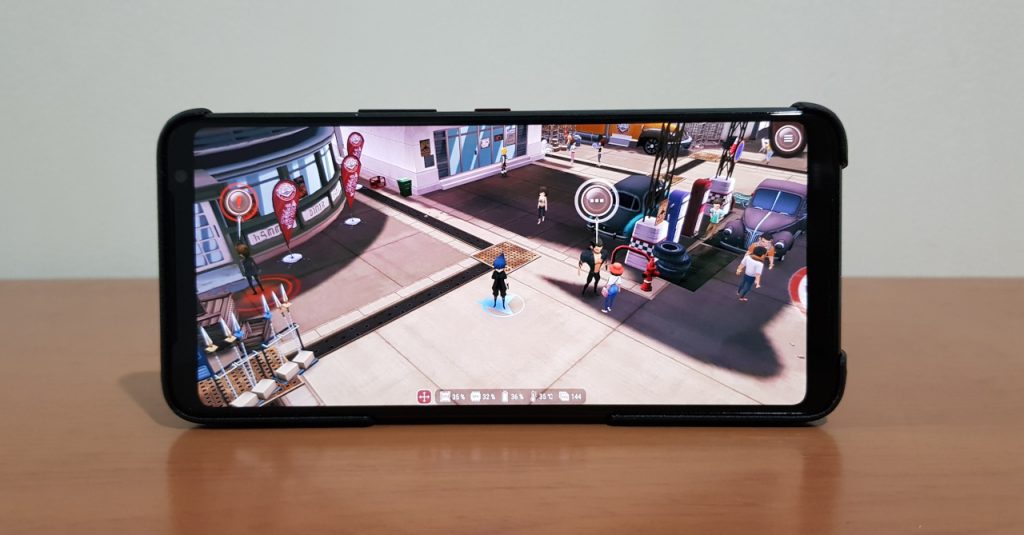 First up is Final Fantasy XV: Pocket Edition, an abridged version of the original Final Fantasy XV. While it may have a “chibi” art style and simplified controls, FFXV Pocket Edition doesn’t feel like a cheap mobile port at all. In fact, it retains the original game’s music, voice acting, and even some of the combat. Plus, it even adds unique sidequests that aren’t available in the main game. 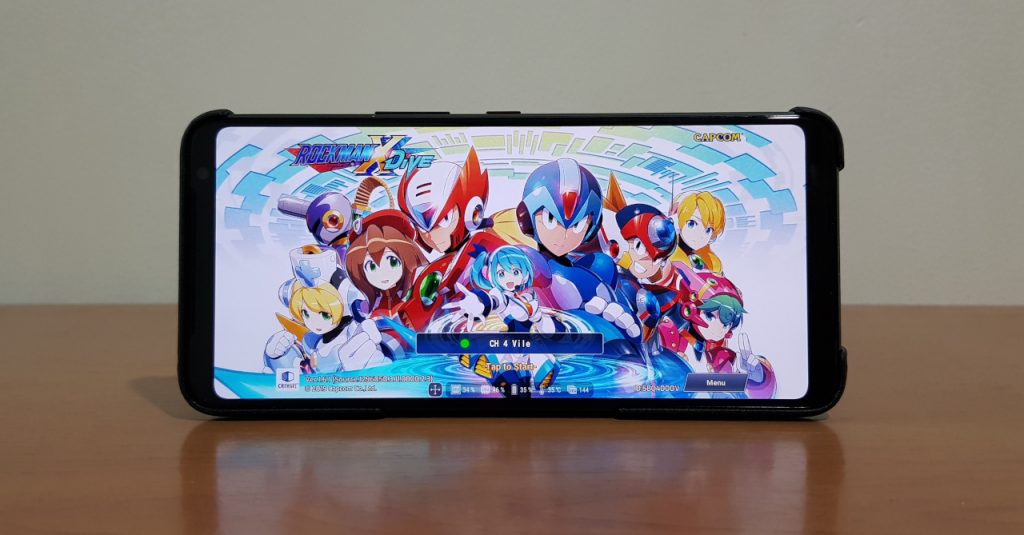 Up next, we have ROCKMAN X DiVE, an action platformer from Capcom Taiwan in the ever popular Mega Man (Rockman) series. ROCKMAN X DiVE retains the core gameplay of the series, but adds some unique features such as the ability to attack from all angles. The game also has ‘mobage’ elements such as a gacha system.

On the ROG Phone 3, the game plays smoothly, even at max settings. And as a fast-paced action title, ROCKMAN X DiVE benefits greatly from the 144Hz display. So if you’re a big Mega Man fan, this game is a must-play!

While the Arma series is a popular first-person tactical shooter series, Arma Mobile Ops for Android is a real-time strategy game. Mobile Ops is similar to games such as Clash of Clans in that players must build up his/her base, as well as defend it from opposing players or enemy AI. The game features a singleplayer campaign, as well as a PvP mode.

Arma Mobile Ops may not be a fast-paced title, but its 144FPS support means it’s an incredibly smooth game to play, especially on the ROG Phone 3. 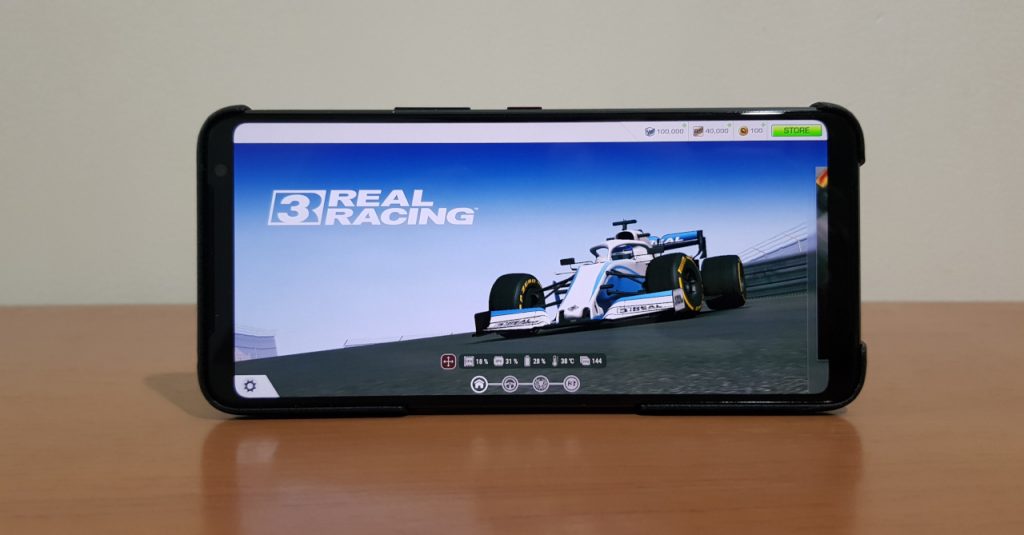 Real Racing 3 is one of my personal favorite mobile games as it’s a more realistic racing title unlike more casual racers (such as Asphalt 9). In Real Racing 3, instead of drifting and boosting your way through colorful locales, you must learn braking points and master racing lines of various real-world circuits. While it’s a game that’s in the same vein as Gran Turismo or Forza, it’s still fairly casual friendly; perfect for a mobile title.

While the game runs well on most devices, playing the game on the ROG Phone 3 is no doubt one of the best–if not the best way to experience it. Once you experience racing in 144FPS, it’s tough to go back to anything less! 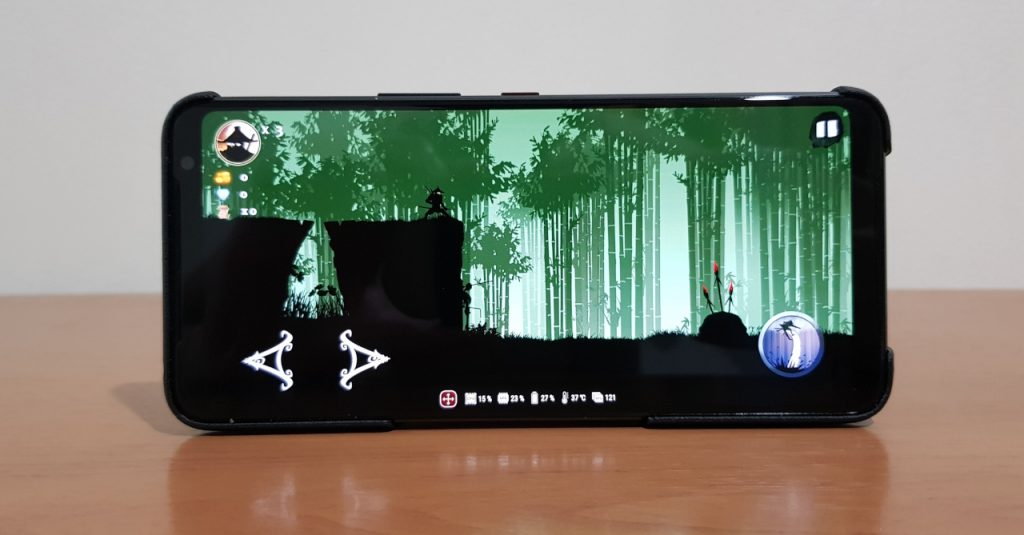 Last but not the least is Ninja Arashi, an action-platformer with RPG elements. In the game, you take on the role of arashi, a ninja who must rescue his son from the clutches of the devil Orochi.

Aside from simple yet engaging gamepaly, Ninja Arashi is a visual treat thanks to gorgeous art design. The game’s great looks are further enhanced when played in full 144FPS glory on the ROG Phone 3. Given that it’s a free game, every ROG Phone 3 owner should definitely give it a try.

While these are our five favorite titles, there are a lot more games that can reach 144 FPS that you can play on the ROG Phone 3. If you want to see more, you can check out the ROG Armoury Crate on the ROG Phone 3 as it has a handy list of games that support 144Hz and 120Hz refresh rates. 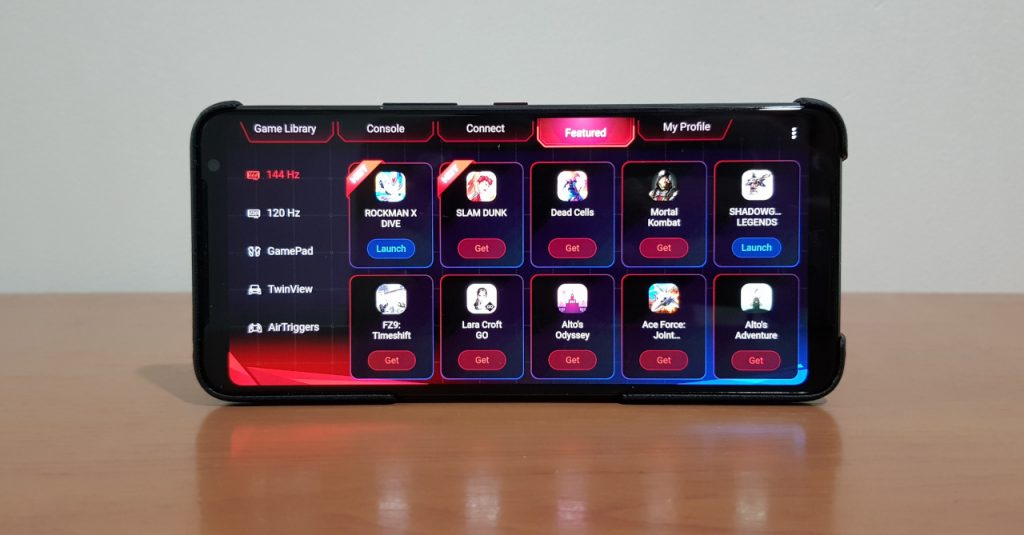 Want to know more about the ROG Phone 3? Check out our review of ASUS’ newest gaming phone here: