According to a recent post on resetera that is. 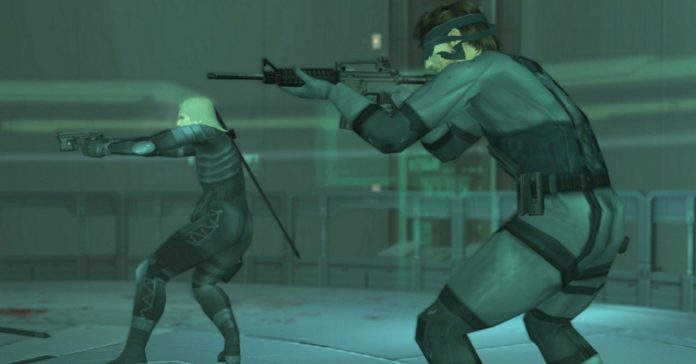 Ever since Hideo Kojima left in 2015, Konami has only released one game in the Metal Gear series, and that’s the critically-panned Metal Gear Survive. Now though, it seems that Konami might finally release Metal Gear titles, but not exactly new ones.

According to a post on resetera user Potterson, Metal Gear Solid and Metal Gear Solid 2 are re-releasing on PC soon. While a forum post isn’t exactly the most credible source of info, Potterson is said to have leaked a couple of other video game news before that turned out to be true.

Currently, there’s no word on if which version of MGS and MGS2 will release on PC. Since both games did get released on PC back in the day, it’s likely that their existing PC versions will just be released on platforms such as Steam. Though here’s hoping that both games come with graphical improvements if they do get released on PC again.

Of course, it remains to be seen if Konami does confirm that it will release MGS and MGS2 again on PC. Given that companies such as SEGA/Atlus have started to release more of their games on PC (such as Persona 4 Golden), it won’t be a surprise if Konami started to do the same with the Metal Gear series.