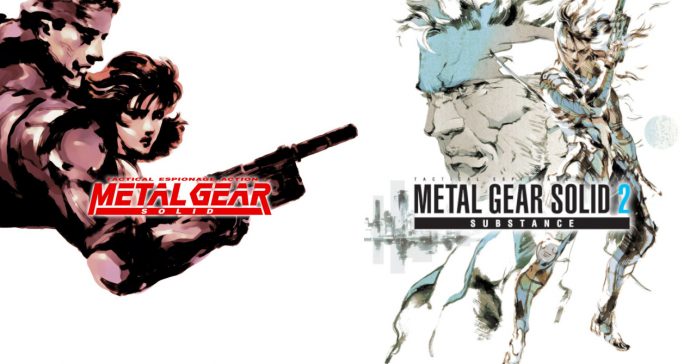 While both MGS and MGS2 have been released on PC before, this is the first time that both games are releasing on a modern digital platform. Specifically, the original PC version of Metal Gear Solid and Metal Gear Solid 2: Substance are available on GOG.COM.

MGS and MGS2 are priced at USD 9.99. Meanwhile, the first Metal Gear game and the Konami Collector’s Series are available for USD 5.99.

Get the games now through GOG.COM via the following links:

While an MGS and MGS2 PC re-release is great news, here’s hoping Konami releases more Metal Gear games on PC; or even a remake of the Metal Gear Solid title.