This is just the first of four planned videos highlighting Mafia: Definitive Edition ahead of its release. 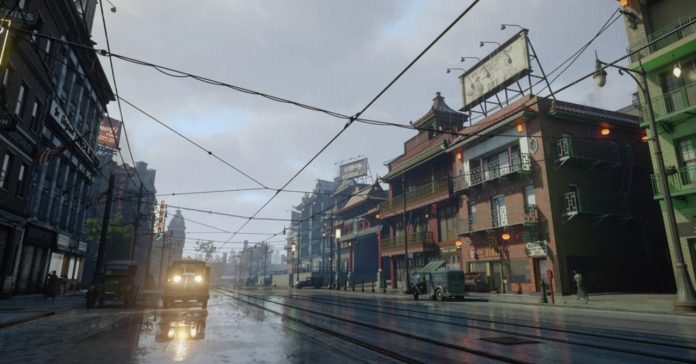 After showing off an extended gameplay demo of the Mafia remake last week, 2K has announced that it is releasing a four-part video series that will highlight various aspects of Mafia: Definitive Edition ahead of its launch later this month.

The first part of the series titled ‘Welcome to the City of Lost Heaven‘ is out now on YouTube, and it explores Lost Heaven–the game’s prohibition-era Midwestern city setting.

Watch ‘Welcome to the City of Lost Heaven’ here:

The second video in the series will release on September 10 and will feature the overhauled shooting and driving mechanics. The third video meanwhile, comes out on September 17 and will show off the game’s missions. Finally, the last video releases on September 23 and will highlight the game’s orchestral score.

Mafia: Definitive Edition is a remake of the first Mafia game released back in 2002 for the PS2, Xbox, and PC. The game’s story is described by 2K as: 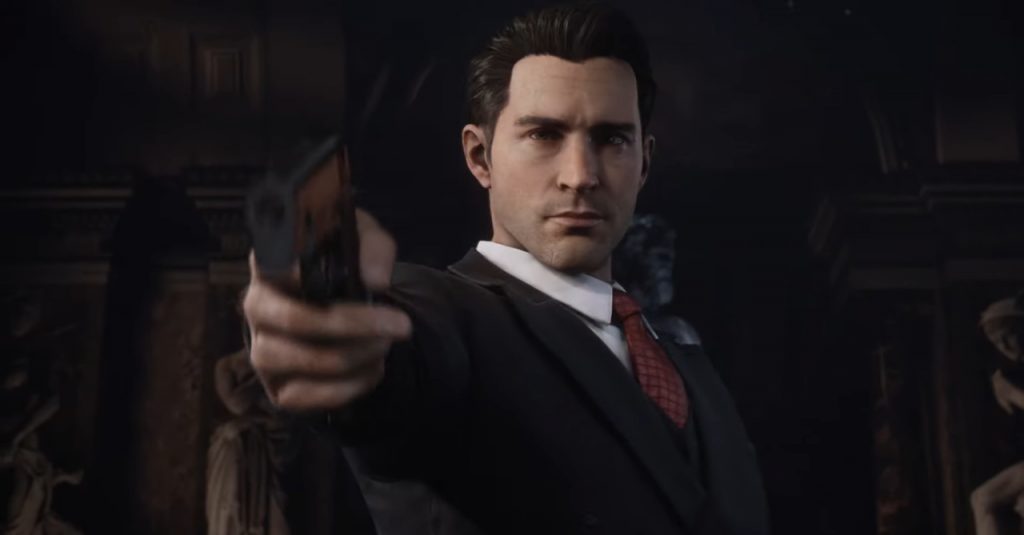 Mafia: Definitive Edition launches on September 25, 2020 for the PS4, Xbox One, and PC. The game will be available as a standalone purchase and will unlock on release day for players who have bought the Mafia Trilogy now until September 25.