‘Resident Evil: Infinite Darkness’ is a CG-animated series releasing on Netflix in 2021

We can't wait to watch this! 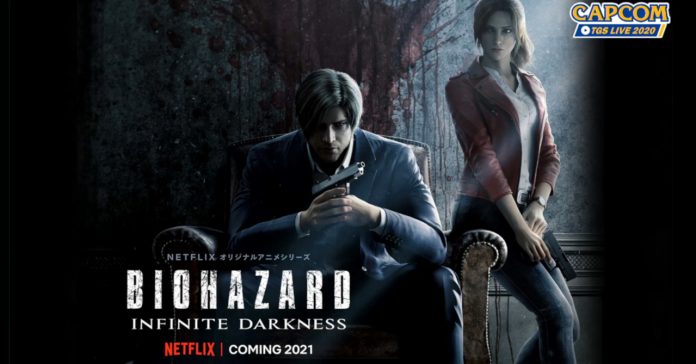 While the series was revealed officially at Capcom’s TGS 2020 stream, the series’ trailer was released early via the Netflix Portugal Twitter page.

In case you haven’t seen it yet, you can watch the trailer for the upcoming Resident Evil animated series here:

Aside from the new reveal trailer and 2021 release window, Capcom and Netflix have yet to reveal more details regarding the upcoming series.

Aside from Infinite Darkness, a Netflix Original Resident Evil live-action series is also in the works.

Update: Resident Evil: Infinite Darkness is an animated series, not an animated movie as originally reported. We regret the mix-up.