A major step up for last year's Galaxy Fold! 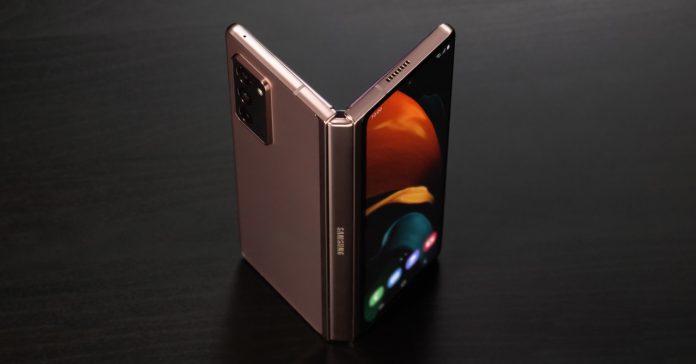 Last year, Samsung unveiled the Galaxy Fold, the first-ever foldable smartphone at the time of its reveal. Now, Samsung has just launched its next-generation foldable, the Galaxy Z Fold 2. While it may seem fairly similar to last year’s Fold, the Z Fold 2 has a ton of improvements! 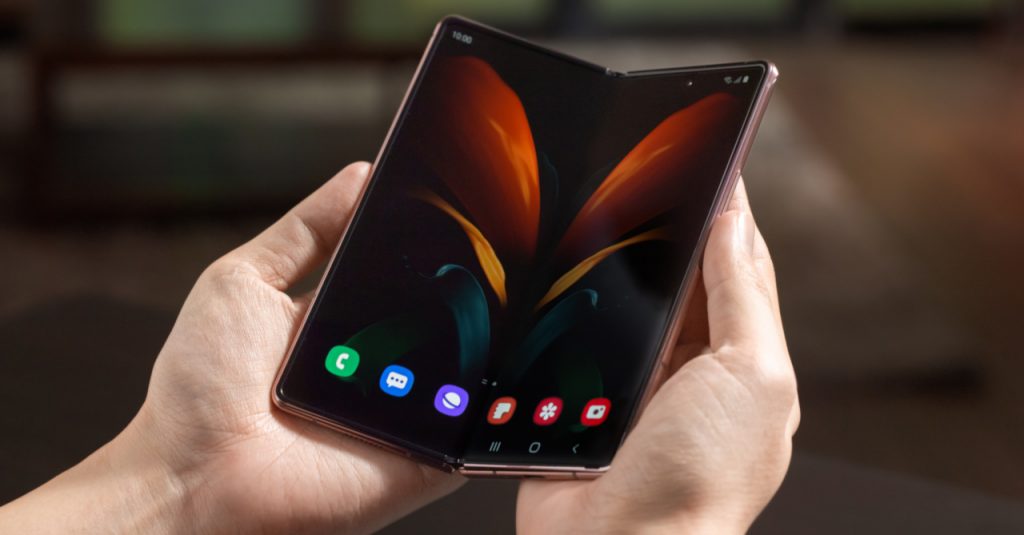 First off, the Galaxy Z Fold 2 has a 7.6-inch 2208 x 1768 resolution main screen which is larger and has slimmer bezels than the first Fold’s 7.3-inch display. The Z Fold 2’s main foldable screen also has a much smaller notch for its 10MP selfie camera. To top all off, the Z Fold 2’s display has a fast 120Hz refresh rate. 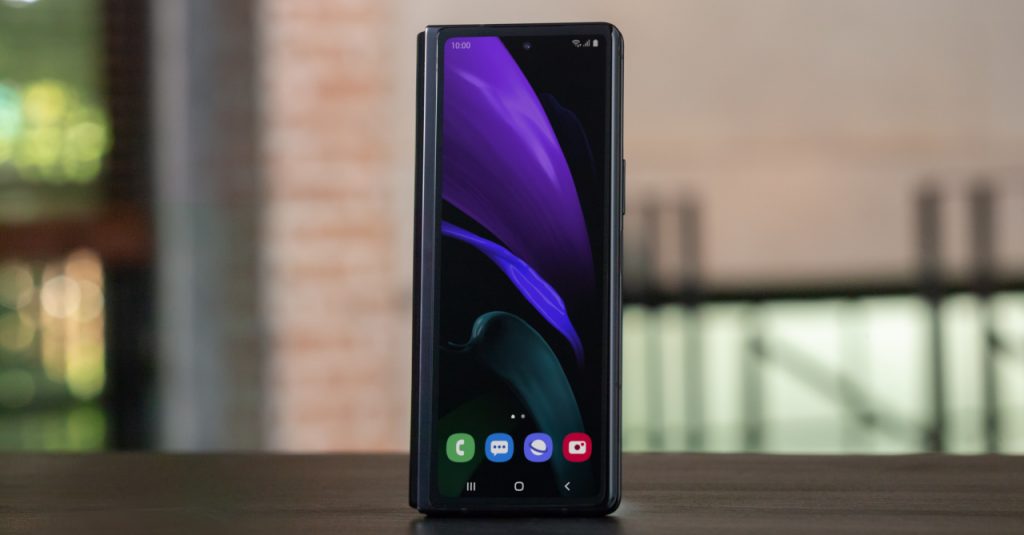 The Z Fold 2’s cover screen also got a major upgrade. Last year’s Galaxy Fold had a smaller 4.6” screen at the front, while the Z Fold 2 has a much larger 6.2-inch Infinity-O Cover Screen complete with a tiny notch for another 10MP selfie shooter. 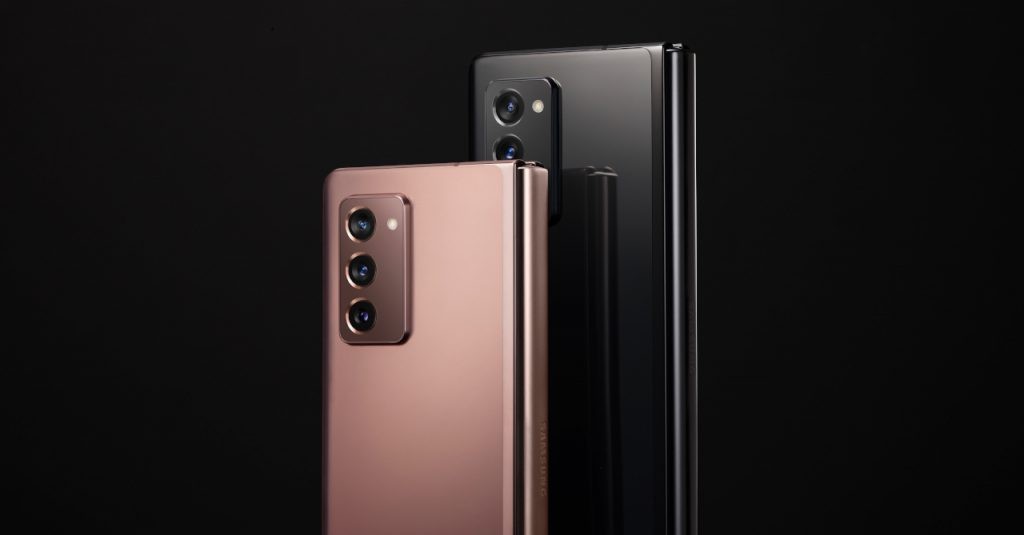 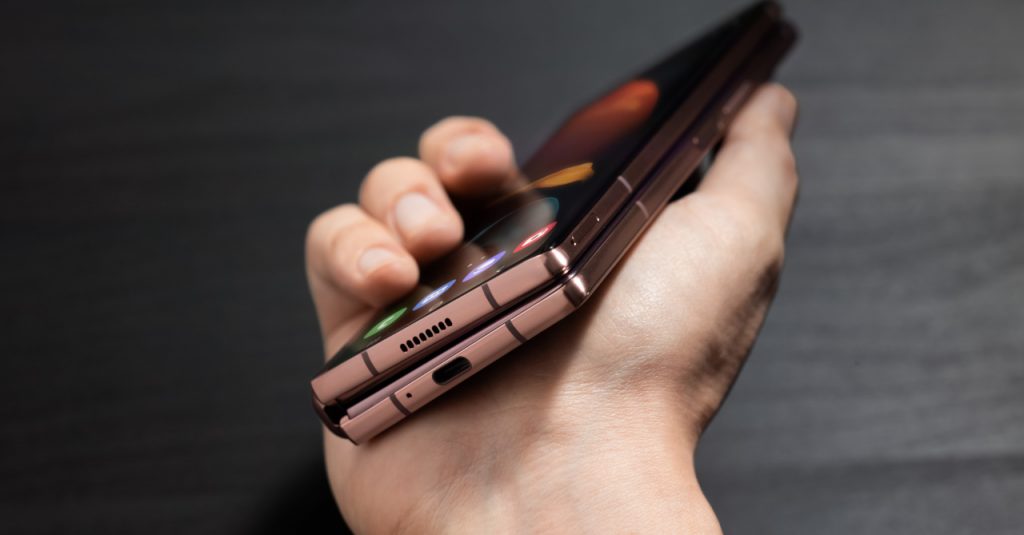 Powering the Galaxy Z Fold 2 is a Qualcomm Snapdragon 865+ paired with 12GB of RAM. With this configuration, the Z Fold 2 should have no problem running any app or game you throw at it. To cap it off, Samsung outfitted the Z Fold 2 with a 4500mAh battery; though it remains to be seen how long the Z Fold 2’s batter can hold up given it will have to power two displays. 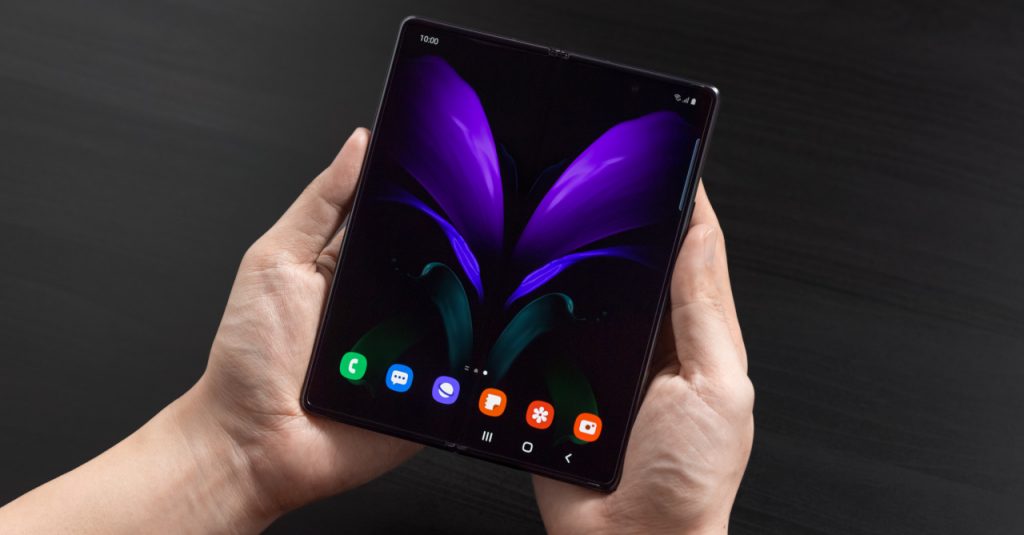 Aside from display and spec improvements, the Galaxy Z Fold 2 has a wide range of added and enhanced features. The phone’s highlight features include the Multi-Active Window that lets users multitask with ease, Optimized App Display that lets apps take full advantage of the large main screen, and Capture View Mode that lets users review up to five recent captures on the bottom half of the Main Screen. 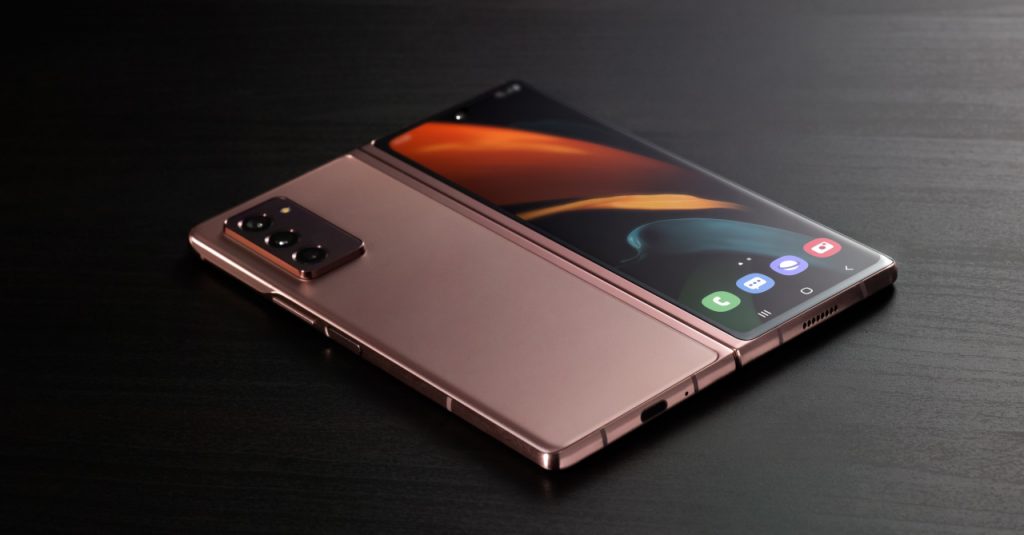 The Galaxy Z Fold2 will be available in the Philippines in Mystic Black and Mystic Bronze on September 25, 2020 for select Samsung Online Partners. The phone will then be available for everyone on October 2, 2020 at select Authorized Samsung Stores. Pre-orders for the phone open are open from September 12 to 24, 2020.

Samsung has yet to announce the Z Fold 2’s SRP.