11 million PS5 units will still be produced though. 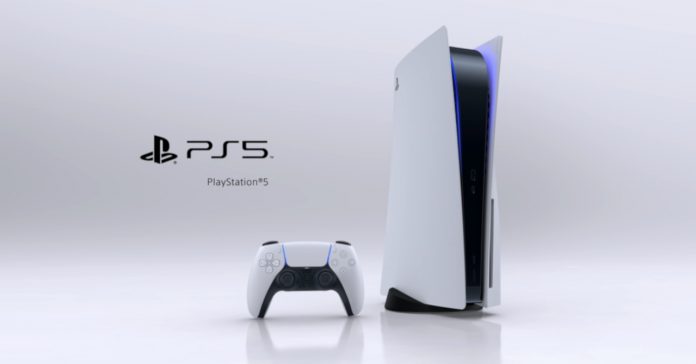 The cut in production is due to production issues, specifically with the custom-designed system-on-chip for the PS5. While this means Sony won’t hit its previous production target, Sony is still poised to produce 11 million units by March 2021. Considering that Sony sold 7.5 million PS4 units during the console’s first two quarters, 11 million PS5 units during its launch window might be enough; though that depends on demand for the PS5 this holiday season.

So what does this mean for gamers looking to buy a PS5 this holiday season? We can’t say for sure right now. After all, Sony has yet to reveal pricing and the release date for its next-gen console. If Sony prices it competitively compared to the Xbox Series X and Series S, PS5 demand may just shoot up.

In case you missed it, Sony recently announced that it is holding a PlayStation 5 showcase tomorrow, September 17. The showcase will give us a closer look at upcoming PS5 titles. Given the Xbox Series X|S recent price reveal, it’s also likely that Sony will announce the official SRP of the PS5 and the PS5 Digital Edition.