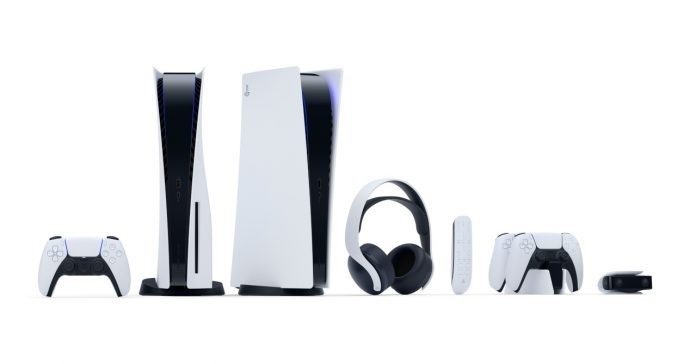 Heads up, gamers! Sony has just announced that it will hold a PlayStation 5 showcase on September 17 at 4AM PHT (September 16 at 4PM in EST). It may be a bit early, but it’s shaping up to be a must-see, especially as we might just see an official price reveal!

The showcase was announced recently via PlayStation’s various social media channels. The event will be streamed live on Twitch and YouTube, and will feature more updates on PS5 titles. According to Sony, the event should be around 40 minutes long.

While Sony did not reveal any specific info about what will be revealed in the event, we expect Sony to finally announce the prices of the PlayStation 5 and PlayStation 5 Digital Edition. After all, Microsoft did recently confirm that the Xbox Series X and Series S will be priced at USD 499 and USD 299 respectively.

For more details on the showcase, visit the official PlayStation Blog.

- Advertisement -
Previous articleGet cashbacks when you use PayMaya to pay your government bills this September!
Next articleAry and the Secret of Seasons Review | Out of Season