The Xbox Series X is reportedly priced at USD 499

The more powerful next-gen Xbox is rumored to be 200 dollars more expensive than the Series S. 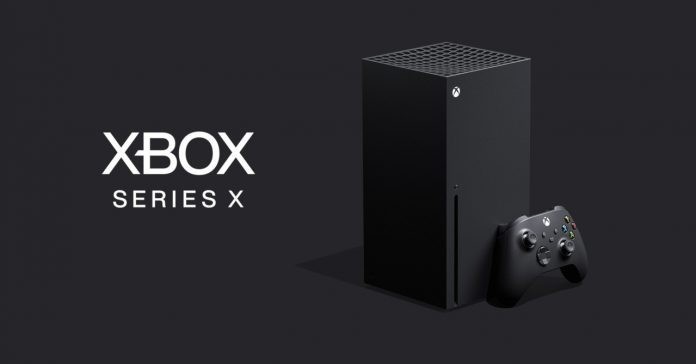 UPDATE: The Xbox Series X’s USD 499 has been confirmed by Microsoft

After the official announcement and price reveal of the Xbox Series S, pricing reports of the more powerful Xbox Series X have surfaced online.  Specifically, Windows Central has confirmed that the Xbox Series X will have a USD 499 price tag (around PHP 24,260), complete with a USD 35 per month Xbox All Access financing option in select territories.

Of course, this is not a 100% confirmation as Microsoft has yet to officially announce the Series X’s price tag. Given that Windows Central was the one who reported the console’s price, we’re confident that USD 499 price tag is true. Plus, the pricing makes sense in the context of the Series S’ SRP. 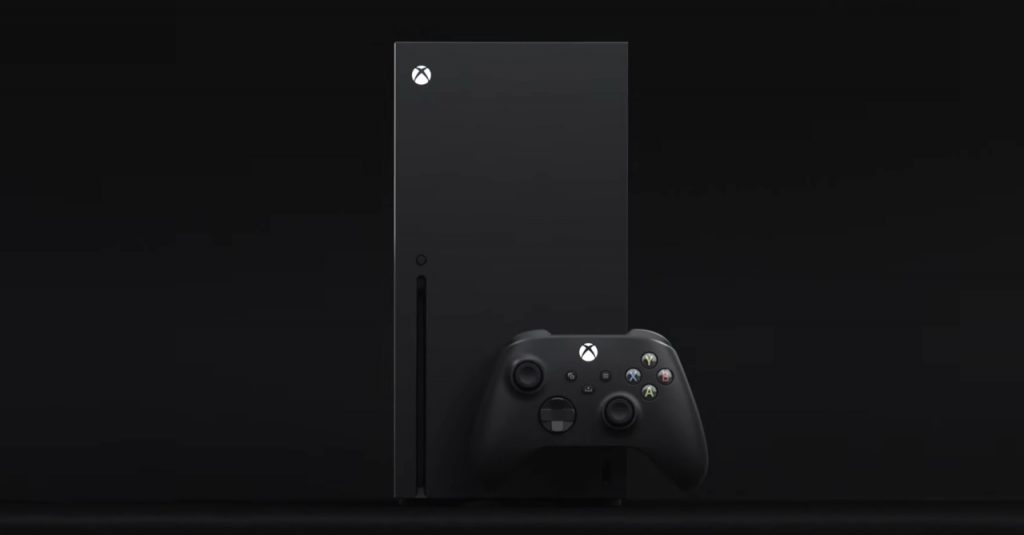 At 499, the Xbox Series X is USD 200 more expensive than the Series S, though it does have way more power. Unlike the Series S which only targets 1440p, the Series X targets 4K resolution at 60FPS for most (if not all) of its games. Plus, the Series X still has a 4K UHD Blu-Ray drive which is great for gamers who want to have physical discs, as well as for movie lovers with a Blu-Ray disc collection.

It remains to be seen though if this price tag will be confirmed by Microsoft. Given that the Series S price has already been revealed, we’re expecting an official Series X SRP announcement very soon.

In related news, the Xbox Series S’ features and specs have leaked online.