Impressive hardware and features for only USD 299! 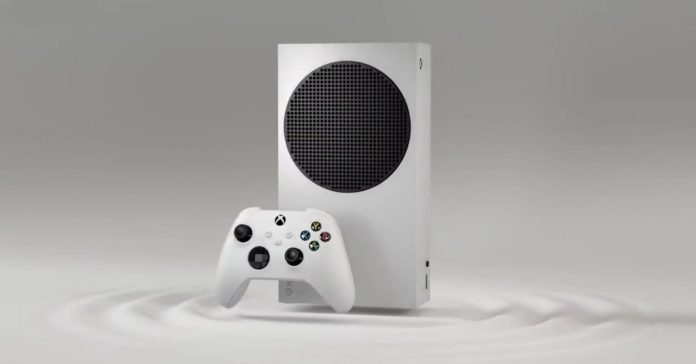 Yesterday, Microsoft officially revealed the Xbox Series S which is the digital-only and more affordable version of the Xbox Series X (long-rumored as Project Lockhart). How affordable is it? Well, it’s priced at only USD 299–that’s PHP 14,528 when converted to Philippine Peso. some

While Microsoft didn’t reveal much else about the Series S yesterday, an Xbox commercial has now been released. The commercial showed off some interesting specs of the Xbox Series X, as well as some of its highlight features.

Here’s a quick rundown of the Xbox Series S’ features and specs:

While it may not have the power of the Series X to run games at 4K with a 60FPS target framerate, the Series S is still a promising console. Not only does it come with an SSD, it also packs enough power to run games at 1440p with a target framerate of up to 120FPS. Plus, the console will even have 4K upscaling for games; great news for gamers with a 4K TV or monitor.

The key thing it lacks though is a Blu-Ray disc drive. On the flip side, Microsoft is heavily investing in its Game Pass digital game subscription service. For Game Pass subscribers who don’t need to play in 4K, the Series S is shaping up to be an incredible deal. 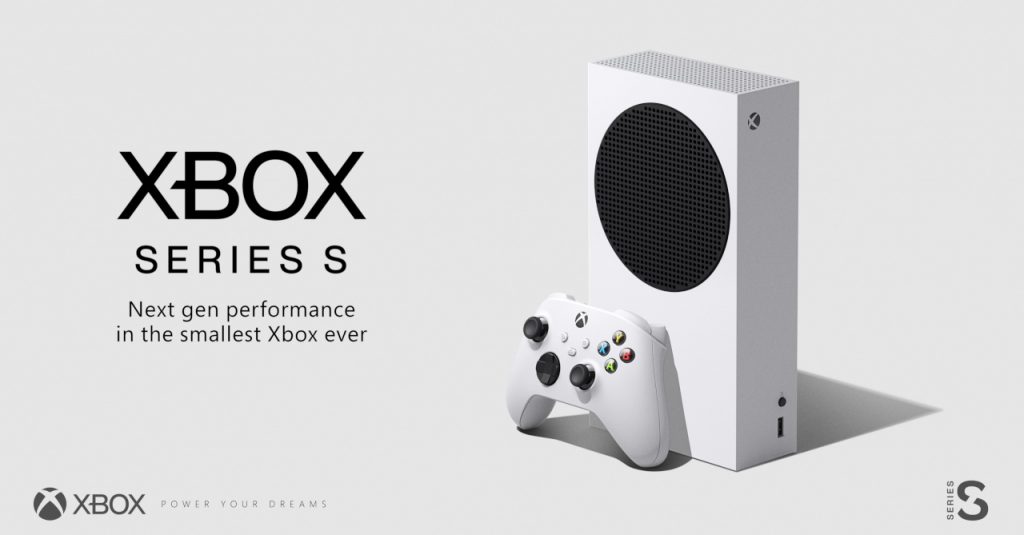 The Xbox Series S releases in November 10, 2020. More info on the console will be announced soon.