Another iconic Tokyo landmark is sadly closing down soon. 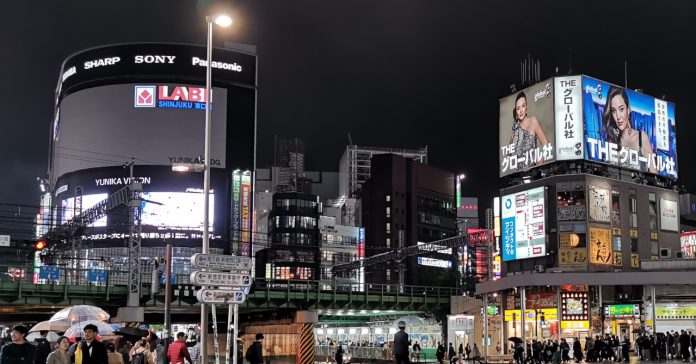 Following news that the beloved Sega Building 2 in Akihabara has closed its doors, it looks like another iconic Tokyo landmark is closing down soon. Specifically, the Yamada Denki Labi Shinjuku store is set to close down on October 14, 2020.

In case you need a refresher, this is the Labi Shinjuku building:

Opened back in 2010, Labi Shinjuku is a massive electronics store near Shinjuku station and in front of the Kabukicho entertainment district. While it’s known for its wide array of electronic wares, Labi Shinjuku is arguably more popular for the Yunika Vision monitors installed on the building’s face. These monitors show various commercial and even anime themes or idol promo videos.

While it’s far from an old building, Labi Shinjuku has become a major Shinjuku landmark in its own right alongside the likes of the Kabukicho gate and Golden Gai. In fact, Labi Shinjuku has even been featured in various anime such as Makoto Shinkai’s Weathering With You.

Aside from anime, Labi Shinjuku has appeared in the Yakuza series, though in a fictionalized version. 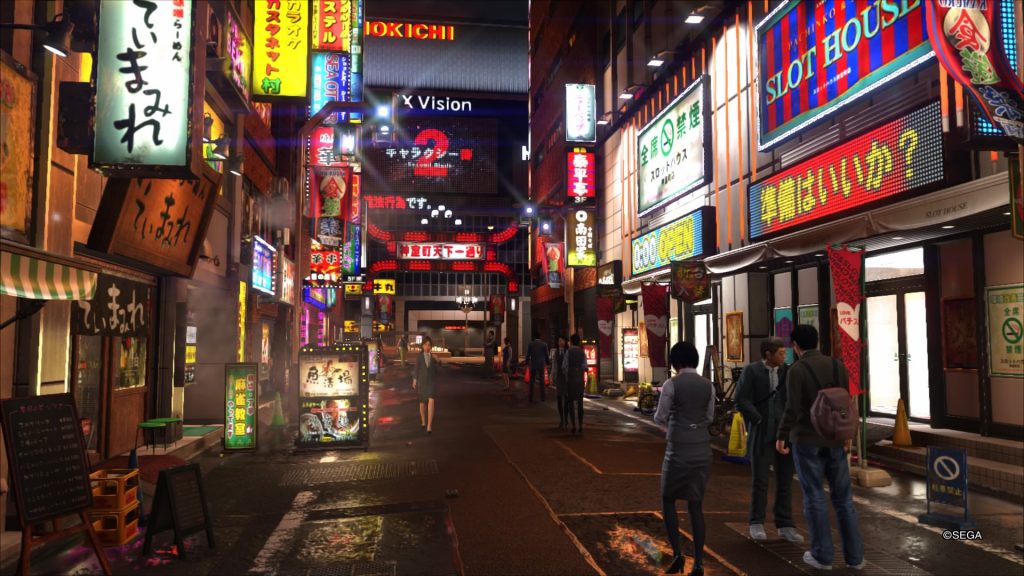 The closure of Labi Shinjuku this October is sad news indeed, especially in light of the closure of other iconic landmarks in Akihabara. Given that the building is located in a prime spot, we hope that at least the memorable Yunika Vision monitors are kept up.