The PS5 is reportedly not backwards compatible with PS3, PS2, and PS1 games

It is backwards compatible with a majority of PS4 titles though. 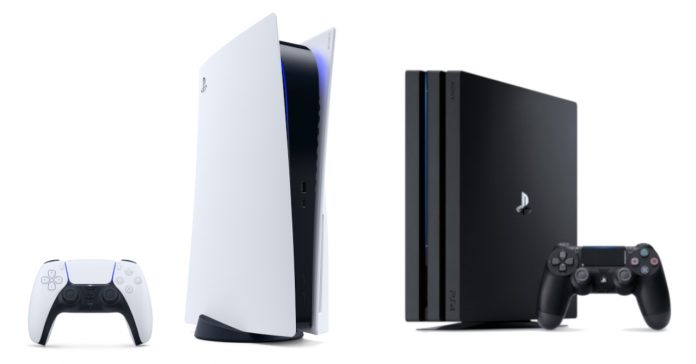 Back in March during a keynote by Mark Cerny, it was revealed that the PlayStation 5 is backwards compatible with a significant number of PS4 titles. While PS4 backwards compatibility was confirmed, Sony did not mention if the PS5 will also be able to play games from previous PlayStation consoles, including the PS3, PS2, and PS1. Now though, it seems that we may have an answer.

In a Ubisoft Support page about transitioning from PlayStation 4 to PlayStation 5, a note on the lower part of the page seemingly confirms that the PS5 is not be backwards compatible with PS3, PS2, and PS1 games. The note reads:

As of this article’s writing though, the statement above has been removed from from the support page. 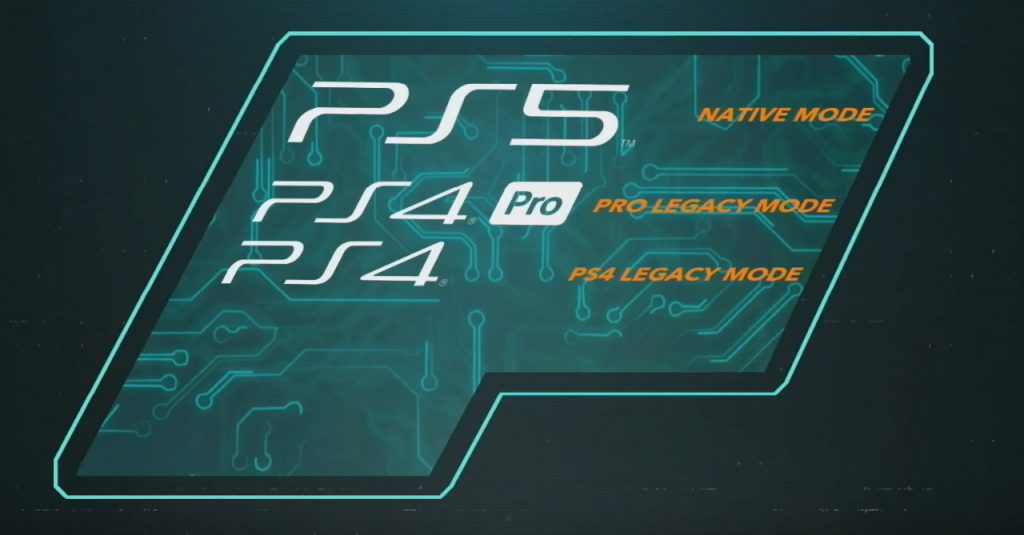 While this is not 100% confirmation that the PS5 will not support PS3 games and older, it won’t be a surprise if the PS5 won’t be able to run older generation games natively. After all, the PS3, PS2, and PS1 all have different system architectures. For comparison, both the PS4 and PS5 use AMD processors with an x86 architecture (similar to what’s used in modern PCs).

Given that the note on the support page was removed, Sony may surprise us with an announcement that the PS5 will support all PlayStation generation titles. We’ll just have to wait and see when Sony releases more info on the PS5.