This cute Taiko spin-off pack just got a release date! 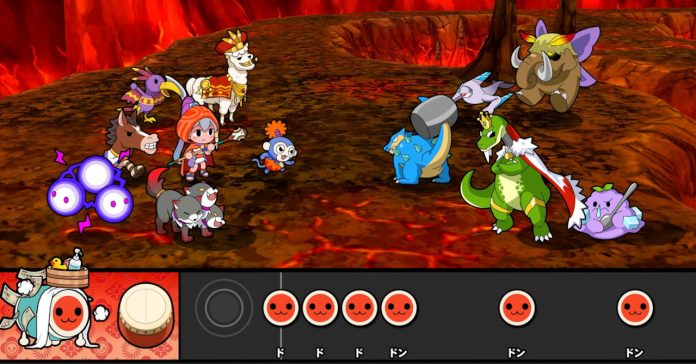 These two titles feature campaigns with fairly lengthy stories and an RPG-combat system. Though unlike other turn-based RPGs, combat in the game incorporates the Taiko no Tatsujin rhythm gameplay.

While the highlight of the game is its RPG campaign, the Taiko no Tatsjin Rhythmic Adventure Pack for the Switch will also feature the familiar “Taiko mode.” This mode features over 130 songs, including new songs such as “Gurenge,” “Marigold,” “Pretender,” and more. These songs can be played together with the existing songs. Plus, the Taiko RPG pack supports Motion Controls. 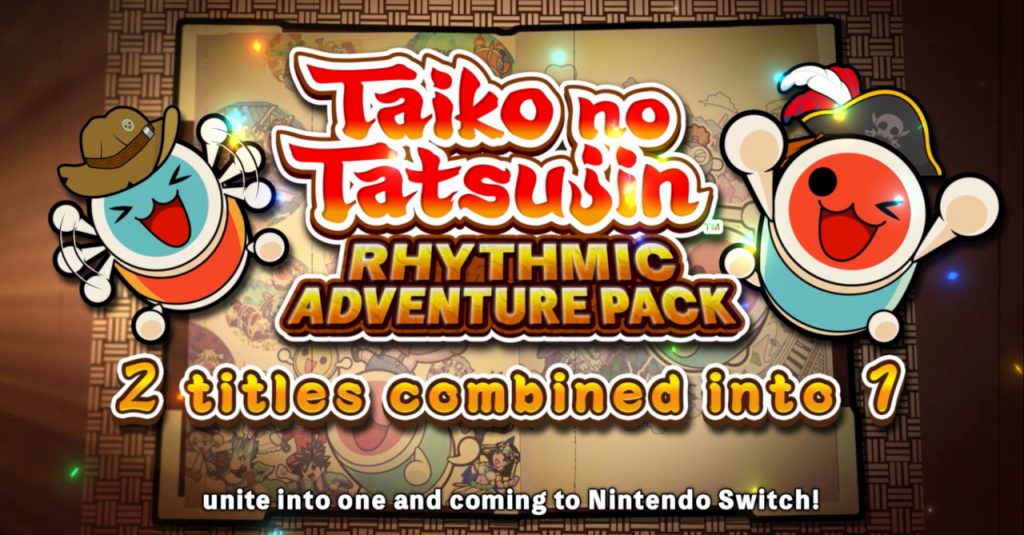 The physical and digital versions of Taiko no Tatsujin Rhythmic Adventure Pack will be priced at SGD 64.90 (around PHP 2,320).

- Advertisement -
Previous article
The Huawei Watch Fit is now available for pre-order in the Philippines
Next article
CONFIRMED: The PlayStation 5 is not backwards compatible with PS3, PS2, and PS1 games