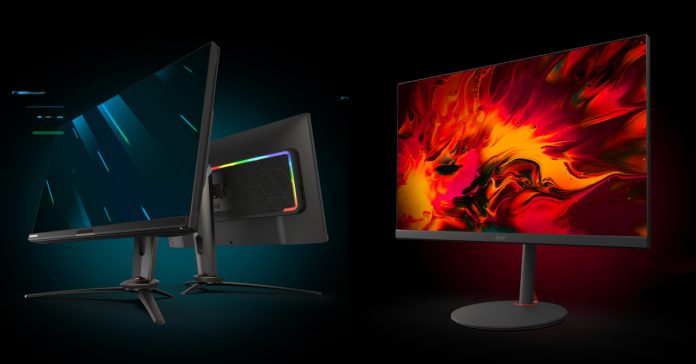 Aside from revealing a boatload of new laptops and PCs, Acer also unveiled several new gaming monitors in its Predator and Nitro series. These new monitors promise to deliver an enhanced gaming experience for both hardcore and casual gamers.

First up, we have the new displays in the Predator series. As these monitors are part of the Predator lineup, they are designed to satisfy even the most hardcore of PC gamers. 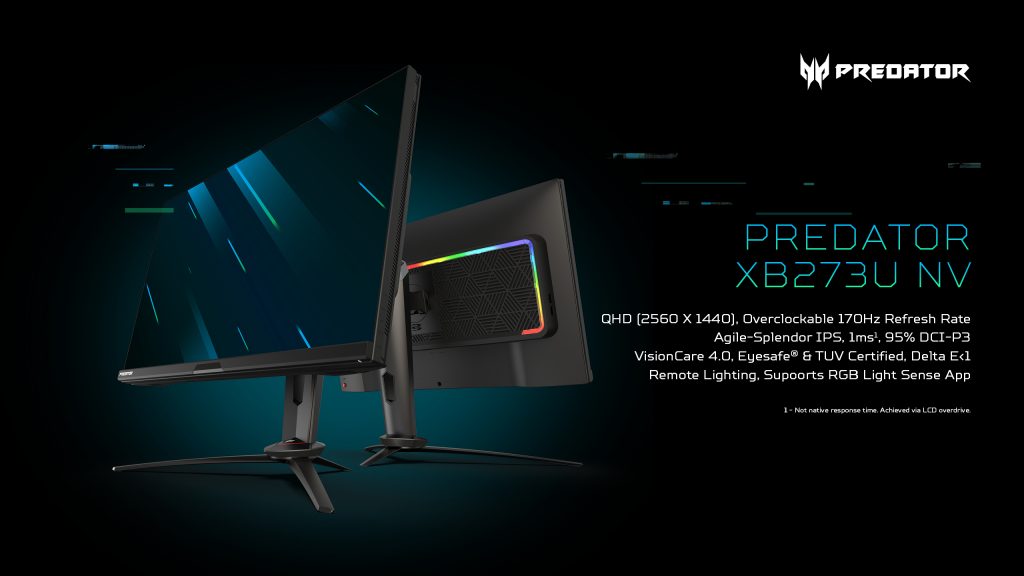 The Predator XB273U NV has been designed to give players as comfortable a gaming experience as possible. In fact, the monitor is one of the first  to be certified by Eyesafe®, meaning it manages high-energy wavelengths in order to selectively filter out blue light while maintaining crisp and vivid color quality.

Aside from being comfortable on the eyes for extended gaming sessions, the 27-inch XB273U NV also has a 1440p resolution, an overclockable 170Hz refresh rate, and a 1ms response time. 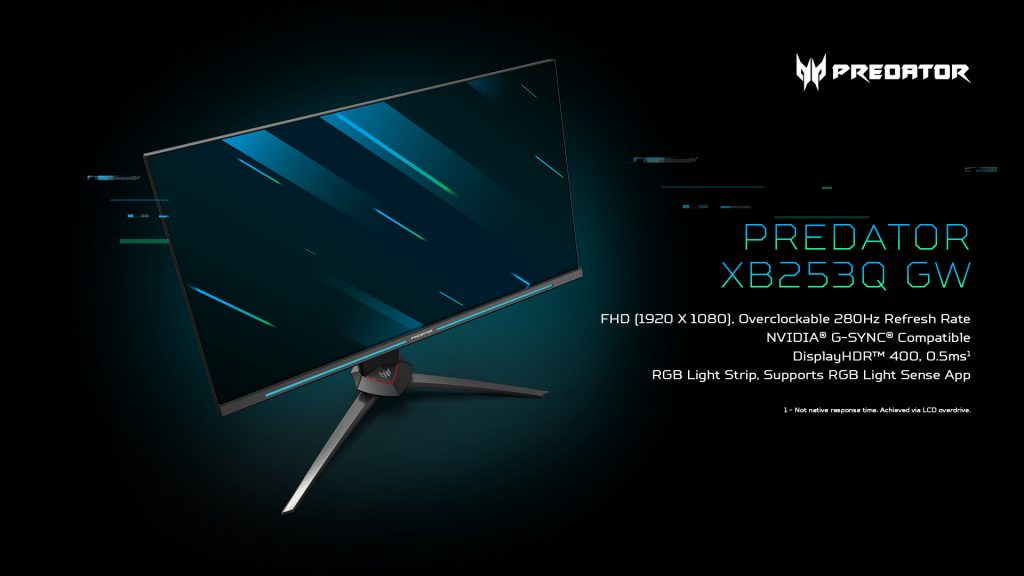 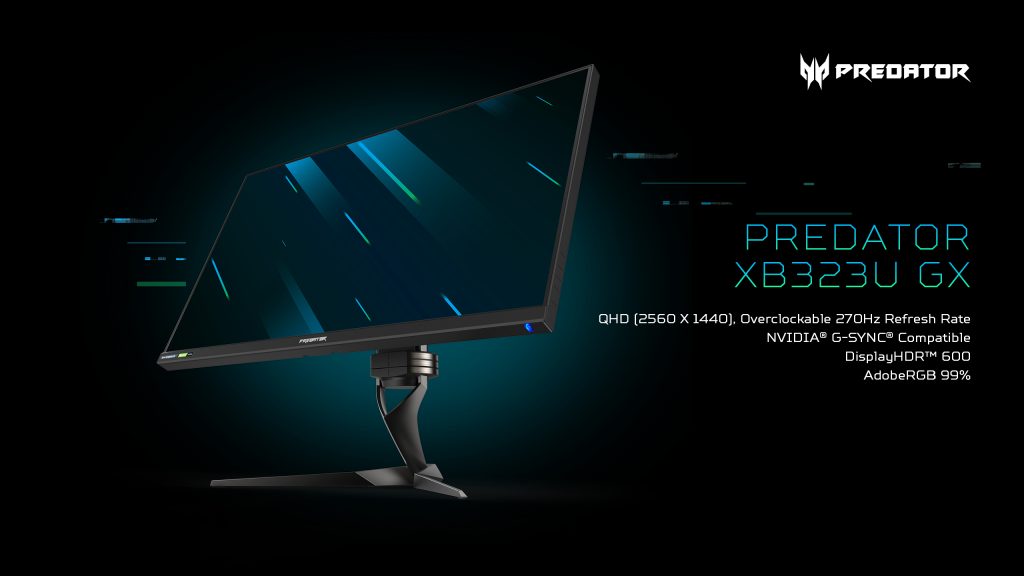 The Predator XB323U GX meanwhile, is another esport-ready monitor as it has a fast 270Hz refresh rate (overclockable) and up to a 0.5ms response time. Unlike the GW though, the GX has a large 32-inch size with a QHD (2560×1440) resolution.

Rounding out the Predator lineup is the Predator X34 GS, a 34-inch curved UWQHD (3440×1440) screen that’s G-SYNC compatible, and has up to a 180 Hz refresh rate (overclockable) and an ultra-fast 0.5ms response time. 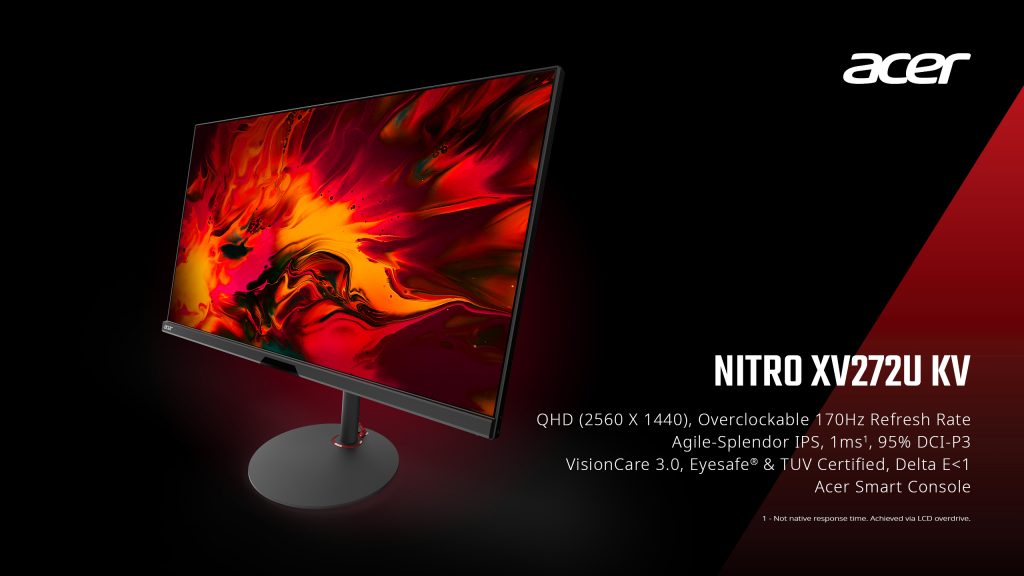 Meanwhile, the Nitro series consists of two monitors, the first being the XV272U KV. This 27-inch IPS monitor has a QHD (2560×1440) resolution, 170Hz (overclocked) refresh rate, and 1ms response time. 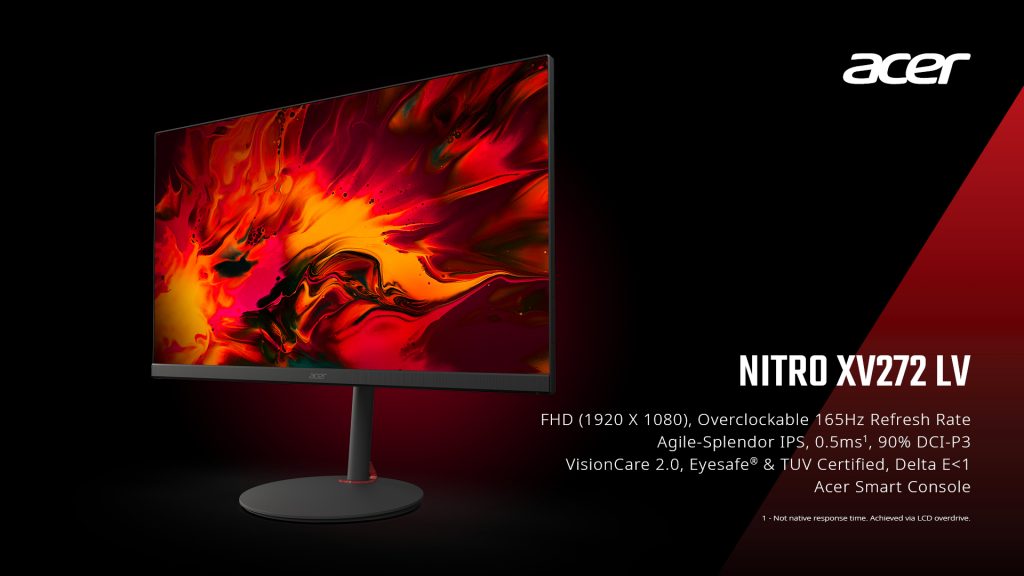 Pricing and availability of the Predator and Nitro monitors in the Philipines will be announced soon.