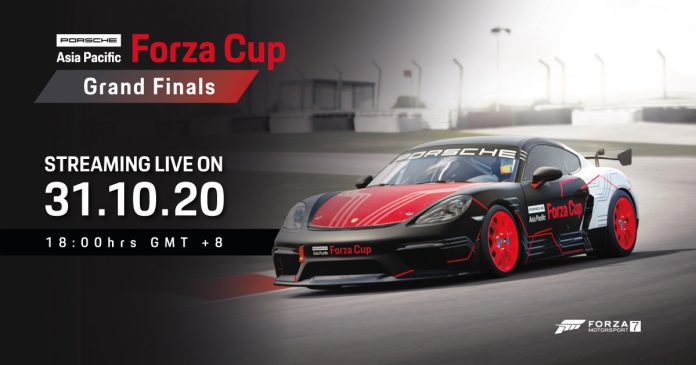 First up, here’s some insight on how Turn 10 balances Forza Motorsport 7’s esports viability and accessibility.

How do you balance keeping Forza Motorsport accessible while still having it be a realistic enough racing simulator that’s fit for esports?

Accessibility and motorsport authenticity are at the core of how we develop Forza Motorsport games. Our ForzaTech engine has a sophisticated physics simulation that allows us to accurately model vehicle performance under a number of conditions. It’s critical to have this in place so the vehicle dynamics feel real. From there, we add scalability levers to allow players of all skill levels to experience the thrill of motorsport racing. It can range from something simple like adding the racing line to find the best way around the track, to allowing older cars to benefit from more modern traction and stability control technologies for a better handling ride, to development and support of input devices like the Xbox Adaptive Controller which gives players of all ability levels the chance to compete. By having all of these options adjustable in the game, we are able to maintain a competitive esports product that appeals to seasoned pros as well as new players.

Next, Yuey Tan shared with us his thoughts on how sim racing esports complements real-world mostorsport.

How well does sim racing experience translate into real-world racing? And with the rise of sim racing esports, will sim racing become a viable path for drivers to get into motorsport on the level of something like kart racing?

It’s a new world out there and there’s no doubt that motor racing on esports is going to be a thing of today and the future. For sure new talent will come in as the sport is so much more accessible than raising funds to go motor racing and I think that 90% of it is very relatable to real racing. Though it is still fairly far away from the real thing.
The physical side and the business side of being a racing driver is also of equal importance, so the life of a driver between esports and real life is still quite large in a way!

Finally, we were able to gain some insight on how the tournament came to be and what the plans for the future are, courtesy of the Porsche Asia Pacific team. 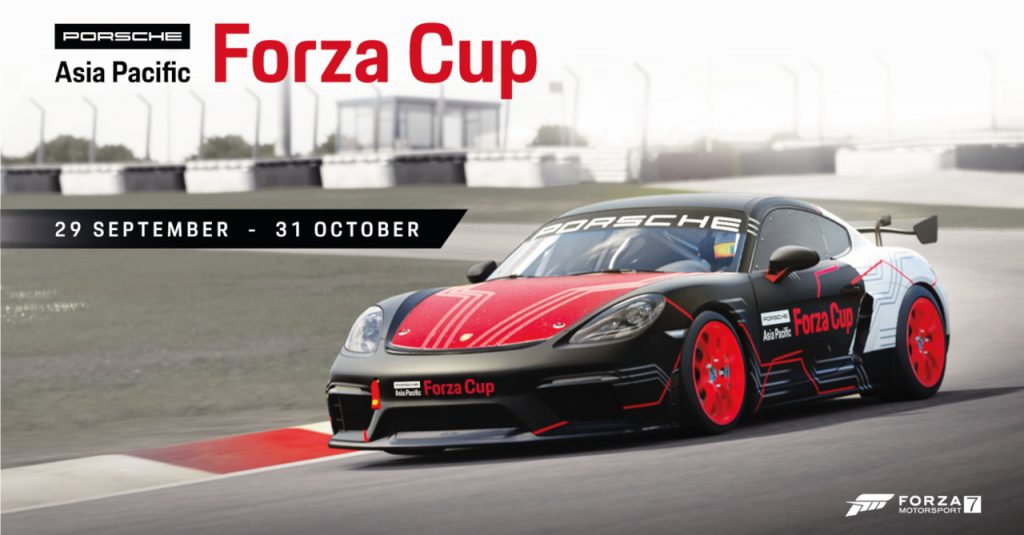 How did the Porsche Asia Pacific Forza Cup come to be? What made you partner with Turn 10/Microsoft for this tournament?

Porsche and Microsoft launched its global six-year partnership at the New York International Auto Show in 2017. By having Microsoft as our partner, we have the opportunity to take the pleasure of driving a Porsche and making it an experience in the virtual world.

Are there other esports project from Porsche in the pipeline for Asia Pacific?

The first Porsche Asia Pacific Forza Cup has been a great success and we hope to plan another online tournament next year. Porsche has been synonymous with motorsport, and this is proven by our numerous successes on the race tracks. But we have also come to realise that for many others, the thrill of driving is experienced in the digital world. The spotlight on esports and sim racing became stronger when iconic racing events such as 24 Hours of Le Mans, Formula E and our very own Porsche Carrera Cup became virtual because of the pandemic.

The Porsche Asia Pacific Forza Cup Grand Finals is happening live tonight at 6pm (PHT). There, the Top 16 drivers in the region will face off to determine who will be crowned the champion. Among the finalists, three drivers are from the Philippines.