Cyberpunk 2077 has been delayed once again. 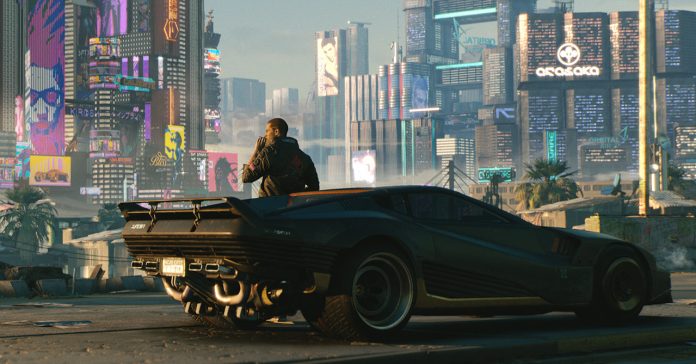 The news was announced just recently via a statement by CD Projekt RED’s Andam Badowki and Marcin Iwinski via the Cyberpunk 2077 official Twitter. In their statement, the two said that the game’s new delay is partly due to the fact that the team is working on 9 different versions of the game, including current and next-gen consoles. Plus, the fact that the developers are working from home makes development way more difficult.

We have important news to share with you pic.twitter.com/qZUaD6IwmM

While it’s not great news for fans who are eagerly awaiting the game’s launch, at the very least, the delay is only for 21 days. Plus, most gamers will likely agree that a delayed game is better than a game that comes in time but is filled with bugs.