Demon Slayer: Kimetsu no Yaiba Season 2 is reportedly in production

Here's hoping we get an official announcement ASAP! 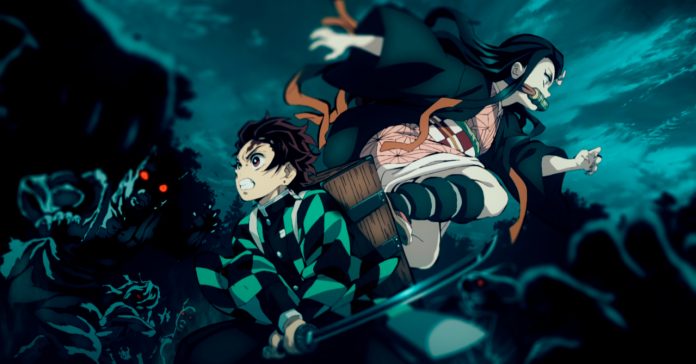 With Demon Slayer movie screenings selling out in Japan, it’s fair to say that the excitement for the anime is still at an all-time high. Given this, fans from all over the world are no doubt excited for the second season of the hit anime series. From the looks of it though, we won’t have to wait too long for season 2!

According to anime insider SPY, Demon Slayer: Kimetsu no Yaiba Season 2 is currently in production. While this is a solid indication that ufotable is working on the long-awaited second season, there’s no official announcement yet.

If this rumor does turn out to be true, then we’ll likely see the second season of the Demon Slayer anime sometime in 2021. While an early 2021 release is welcome, it’s more likely that the series will release in the second half of next year.

The first season of Demon Slayer aired in April 2019, and it became a massive hit, both in Japan and overseas. The anime is based on the Demon Slayer manga series which ran from February 2016 to May 2020 on Weekly Shonen Jump.

In related news, Demon Slayer: Kimetsu no Yaiba – The Movie: Mugen Train is getting a general release in Philippine cinemas in February 2021.

- Advertisement -
Previous articleLenovo unveils the Legion Phone Duel, and it releases in the PH this November
Next articleHuaweit teams up with DBTK for an exclusive streetwear collection