The movie will get a general release in February 2021. 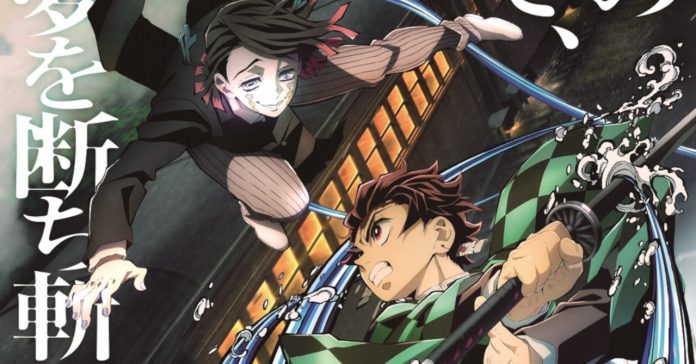 Following the recent announcement last month of the planned release date for the Demon Slayer movie, ODEX has just released a new update on the movie’s release date in Southeast Asia.

According to ODEX, the Demon Slayer: Kimetsu no Yaiba – The Movie will get a general release on February 2021 in the Philippines. Before the film’s general release, a Fan’s Screening scheduled on November 28 in SM Bacoor, SM Masinag, and SM San Mateo. The movie’s cinema release will be exclusive to SM Cinemas.

Given the quarantine restrictions in the country, ODEX will adjust the release schedule if the movie gets an earlier date announcement.

The Demon Slayer Movie is set to release in the following SM Cinema branches (as of 10/22):

Demon Slayer: Kimetsu no Yaiba The Movie: Mugen Train is an anime film that is set right after the first season of the Demon Slayer anime series. The film’s story is described as:

The Demon Slayer movie is out now in Japanese cinemas.