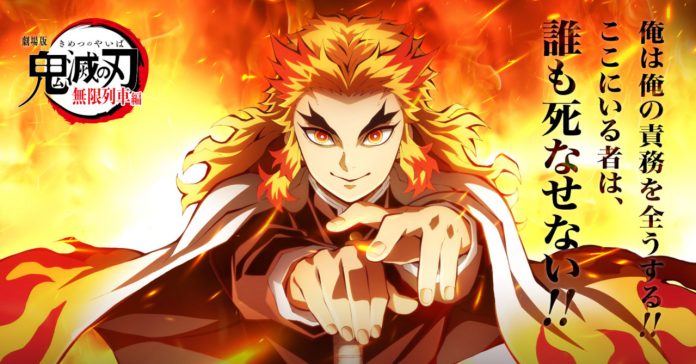 Each fan’s screening ticket will include the following Demon Slayer merchandise:

Original Story: Following the announcement of the film’s February 2021 general release in the Philippines, ODEX has announced that Demon Slayer: Kimetsu no Yaiba – The Movie is getting an early fan’s screening in the country.

For fans of Demon Slayer that can’t wait to watch the film, the Demon Slayer movie is getting a fan’s screening on November 28, 2020 at SM Bacoor, SM Masinag, and SM San Mateo. Of course, these is just the tentative release schedule so there might be changes due to the current situation. 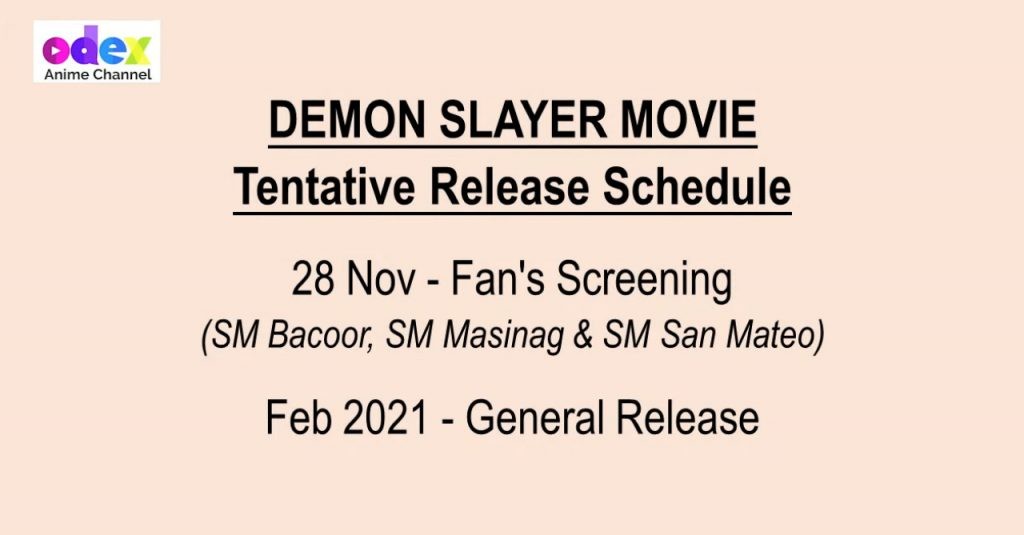 Usually, anime fan’s screenings are held in cinemas located within Metro Manila, but given the general community quarantine, cinemas in the metro are still closed. This is likely the reason for the Demon Slayer Movie’s fan’s screening locations. After all, SM Bacoor, SM Masinag, and SM San Mateo are located outside Metro Manila, but still close enough for metro residents.

Demon Slayer: Kimetsu no Yaiba The Movie: Mugen Train is the first anime film in the Demon Slayer franchise. The film directly follows the events of the anime series’ first season.

The movie released in Japanese cinemas last October 16, and it proved to be a massive hit. In fact, the film has earned over 10 billion Yen in just ten days.