We finally know when the last Rebuild of Evangelion movie will release! 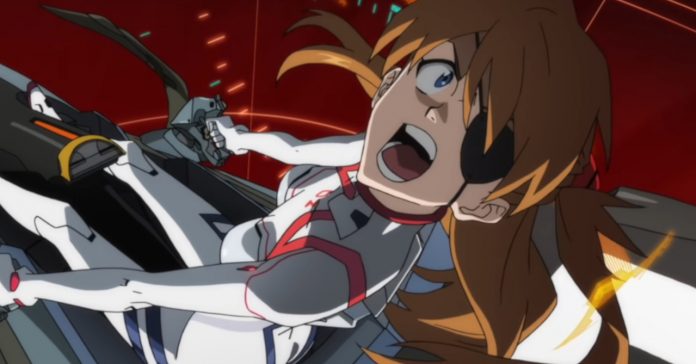 Originally scheduled to release this year, the final Rebuild of Evangelion movie’s release was delayed due to the COVID-19 pandemic. Now though, we finally have word on when the long-awaited movie will release!

In a new trailer for the movie, it was revealed that Evangelion 3.0 + 1.0 Thrice Upon a Time will release on January 23, 2021. The trailer for the film showed off some new clips that hint at what fans should expect in this epic conclusion to Hideaki Anno’s saga.

In case you’re unfamiliar, Evangelion 3.0 + 1.0 is the fourth and final movie in the Rebuild of Evangelion film saga. As the name implies, Rebuild of Evangelion is a re-imagining of Hideaki Anno’s landamrk anime series, Neon Genesis Evangelion. While the first film in the series was a faithful adaptation of the first few episodes of the original, the second and third movies diverged heavily story-wise.

The first Rebuild of Evangelion film–Evangelion: 1.0 You Are (Not) Alone, was released in Japan back in September 2007. The second and third rebuild movies were then released in June 2009 and November 2012 respectively.

While Evangelion 3.0 + 1.0 is finally releasing in Japanese cinemas after 8 years, there’s no word yet on if the film will release internationally.