The game's early development and scenario production are already complete. 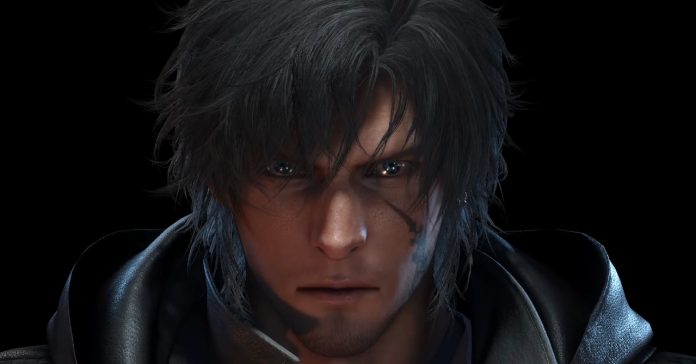 At the PlayStation 5 Showcase last month, Square Enix unveiled Final Fantasy 16, the long-awaited major installment in the long-running franchise. While the 4-minute trailer showed us lots of interesting footage of the game’s main setting and characters, it only showed us glimpses of the combat.

Given that this is a new Final Fantasy title, most fans expect the game’s release to be years away. After all, the FF7 Remake was released nearly five years after its announcement (and it’s only the first part in a remake series). While we likely won’t see FF16 release in the next year or two, the game’s release might be sooner than we think.

In a report by Gematsu, “basic development and scenario production” for the game has been completed. This was revealed in a recruitment page at the Square Enix website as the developer is looking for staff to help out in the game’s development.

Given that basic development and the scenarios of the game are complete, it probably won’t take over five years to release this game. It also helps that the reveal trailer for the game ran on the game’s own engine, meaning the game’s development is well under way.

Final Fantasy XVI will release on the PS5 at an unannounced date.