The game has also earned USD 50 million in revenue since it launched! 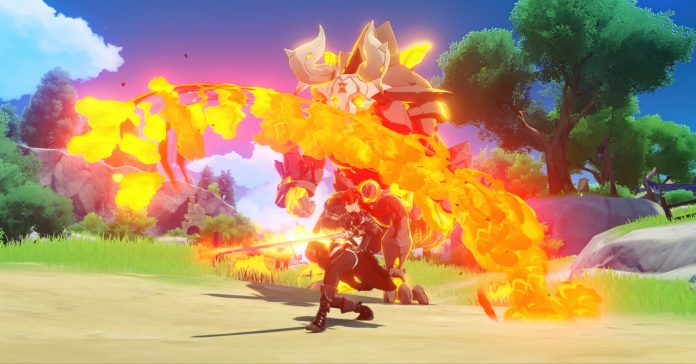 Released just a week ago, Genshin Impact has definitely taken the gaming world by storm. While Genshin Impact’s popularity among the mobile/gacha gaming community isn’t exactly a surprise given developer miHoYo’s pedigree, the game’s appeal in the wider gaming scene is impressive indeed.

While we don’t have data yet on the game’s PC and PS4 performance, App Annie recently announced that Genshin Impact has been downloaded over 17 million times globally on mobile. What makes it even more impressive is that the 17 million downloads was only during the game’s first four days! With this download record, Genshin Impact is definitely one of the biggest games of the year.

Adding on to this, a report by IGN recently stated that Genshin Impact has grossed an estimated USD 50 million during its first week alone. This figure was based on word by Daniel Ahmad, Senior Analyst at Niko Partners, and most of the revenue came from China, Japan, and the US.

While gacha games have been popular for quite a while now in Asia, Genshin Impact’s big success in the west may be a sign that the popularity of these kinds of titles will increase. Of course, Genshin Impact is unique among gacha games in that it features triple-A level gameplay, graphics, and combat, even for players who don’t spend on the gacha.

Haven’t played Genshin Impact yet? Here’s why we think you should:

Here’s why you should play Genshin Impact