Ghost of Tsushima: Legends, New Game+ and more are releasing on October 16

Here's a good reason to jump back in to Ghost of Tsushima! 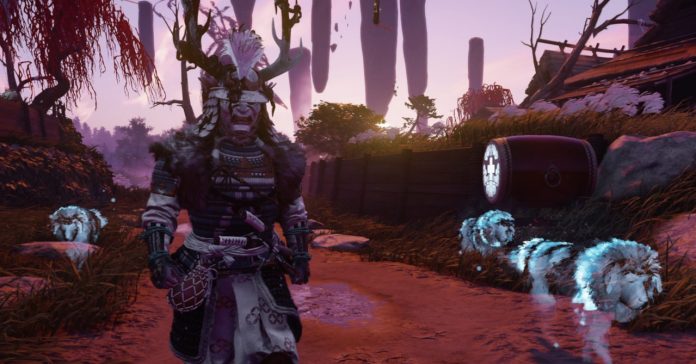 Announced back in August, Sucker Punch Productions has just announced that the multiplayer game mode Ghost of Tsushima: Legends will release on October 16 for free. Alongside Legends, Ghost of Tsushima’s 1.1 Update will also release on the 16th, and it will include lots of new features, including New Game+ and a lot more.

Of course, Legends is the highlight of version 1.1. In case you missed its announcement, Legends is an online co-op mode for two to four players. Legends will feature two-player story missions, four-player survival missions, and a four-player raid which will release in the weeks following the game mode’s launch.

For these multiplayer missions, players will be able to choose one out of four classes. The classes include:

Aside from having unique skillsets, each class has its own set of charms and ranged weapons. 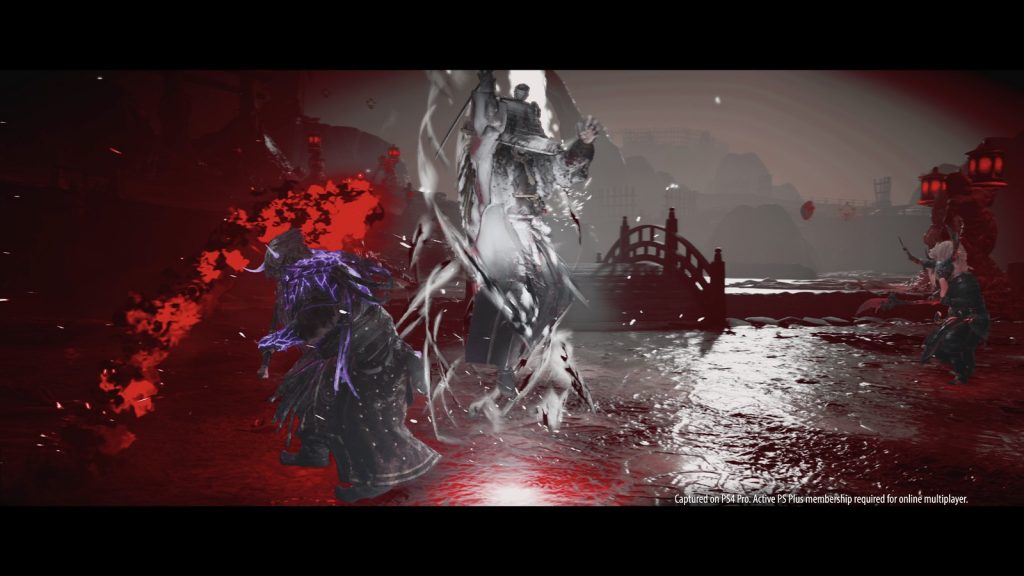 Legends’ also comes with a wealth of other content, including masks, armor, emotes, and more. Best of all, these items are all unlocked through gameplay, without any microtransactions. 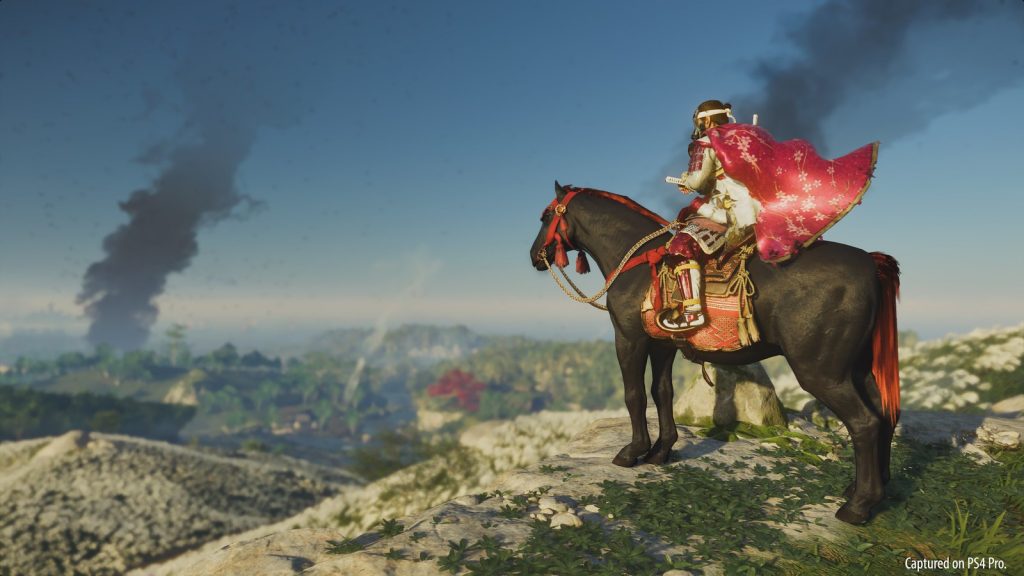 For the game’s singleplayer mode, Version 1.1 brings New Game+ to Ghost of Tsushima. In this mode, players can experience the story again, but with all the skills and items that he/she has unlocked during a previous playthrough. Of course, this mode will also have tougher difficulty, but it can still be changed anytime on the settings.

Aside from New Game+, the update also includes a wealth of new gear and cosmetic items, some of which can only be accessed via New Game+. The update also brings Armor Loadouts, and even new options in the game’s already robust photo mode.

For more details on Ghost of Tsushima: Legends and Version 1.1, visit the official PlayStation Blog.

- Advertisement -
Previous articleCyberpunk 2077 has gone gold!
Next articleHuawei is giving you more reasons to use their AppGallery to shop!