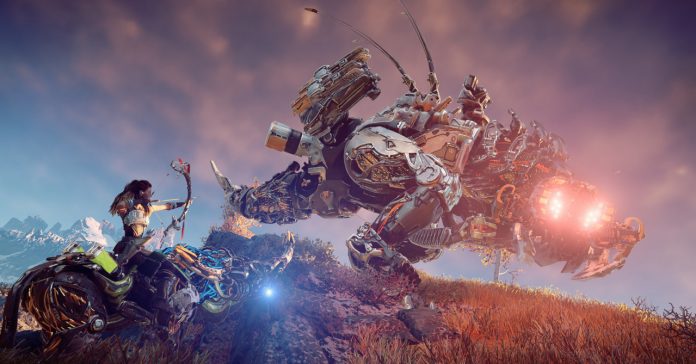 Last August, Horizon Zero Dawn was released on PC. And while the game ran without a hitch on the PS4 when it was first released, the game’s PC port had some problems running on certain rigs. Thankfully, developer Guerilla Games has released several patches since the launch which have definitely improved the experience.

Now, Guerilla Games has released Patch 1.06 of Horizon Zero Dawn on PC. This new patch includes various graphic and crash fixes, as well as gameplay and other improvements.

Thanks to the new patch, as well as the previous updates to the game, Horizon Zero Dawn should now be stable on most gaming PCs. In fact, users on reddit have noted that the game’s performance has been steady since Patch 1.03.

Thinking of getting Horizon Zero Dawn on PC? You can buy the game now via Steam or the Epic Games Store.